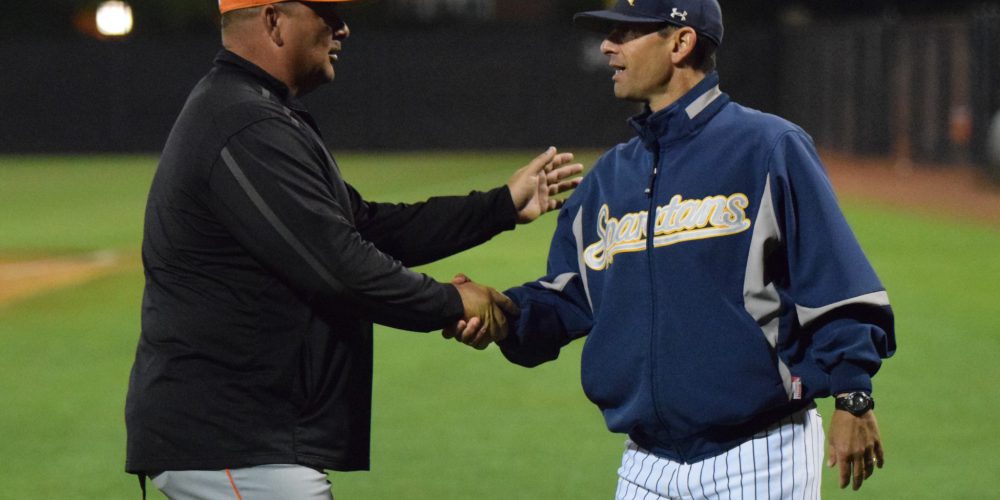 Fitt: High Stakes In The Triad

GREENSBORO, N.C. — Some high-ranking scouts descended upon North Carolina’s Triad region Thursday to catch a look at three of college baseball’s best prospects. A pair of potential top-five overall picks were visiting the area, as Kyle Lewis and Mercer traveled to UNC Greensboro while Corey Ray and Louisville were a half-hour west taking on Wake Forest — whose Will Craig leads the nation in OPS and has a real chance to go in the first round this June as well.

Since Mercer and UNCG were playing a doubleheader, I had a chance to catch the first game in Greensboro, then the first seven innings at Wake Forest before heading back to UNCG to catch the end of the nightcap. I’ll get to some observations on the blue-chip prospects in a bit, but let’s start with a look at the battle for the SoCon regular-season crown.

Mercer and Greensboro entered this weekend tied atop the SoCon standings at 14-7, and they’re still tied after splitting Thursday’s doubleheader.