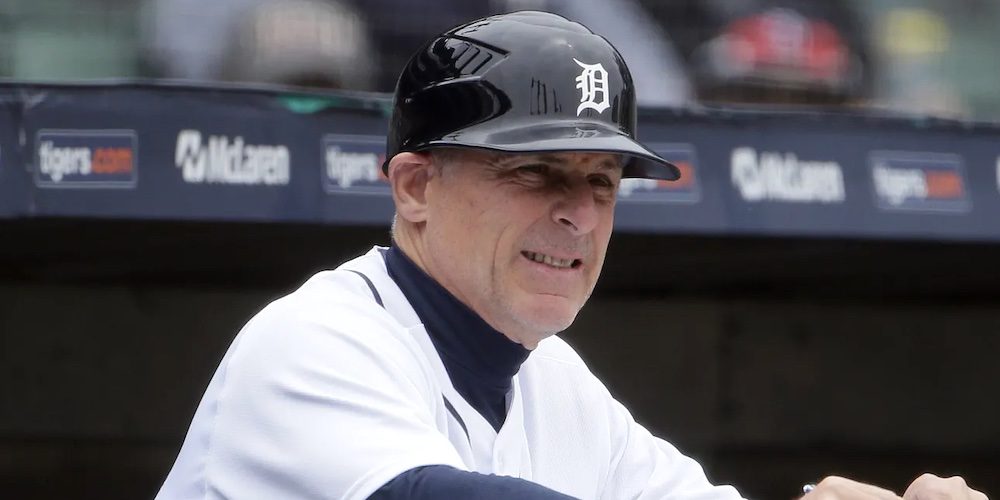 Arizona has handed the keys to its program to a legend, as sources informed D1Baseball on Monday afternoon that Detroit Tigers third base coach Chip Hale had been hired as the next head coach. Arizona later confirmed that news.

Hale, who still is the all-time leader in games played, hits and total bases in Arizona Baseball history from his successful playing career in 1984-87, heads to Tucson with a five-year deal after spending the last year as the third base coach for AJ Hinch and the Detroit Tigers. Arizona also targeted former assistant and Oregon head coach Mark Wasikowski, but[…]

Clemson Hot Board: Candidates To Watch