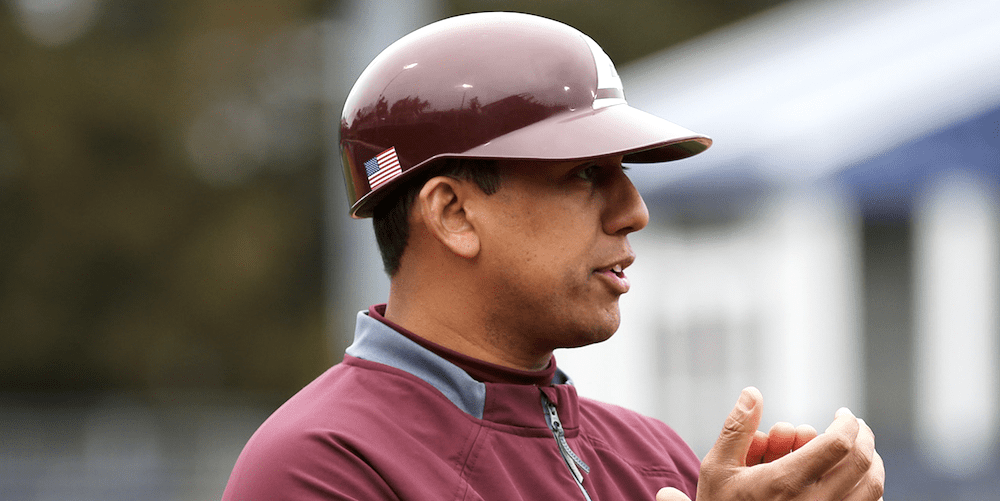 Thompson, a Washington D.C., area native, heads to G’Town after spending the last five seasons turning the tide of the EKU program.

Thompson had the Colonels headed the[…]