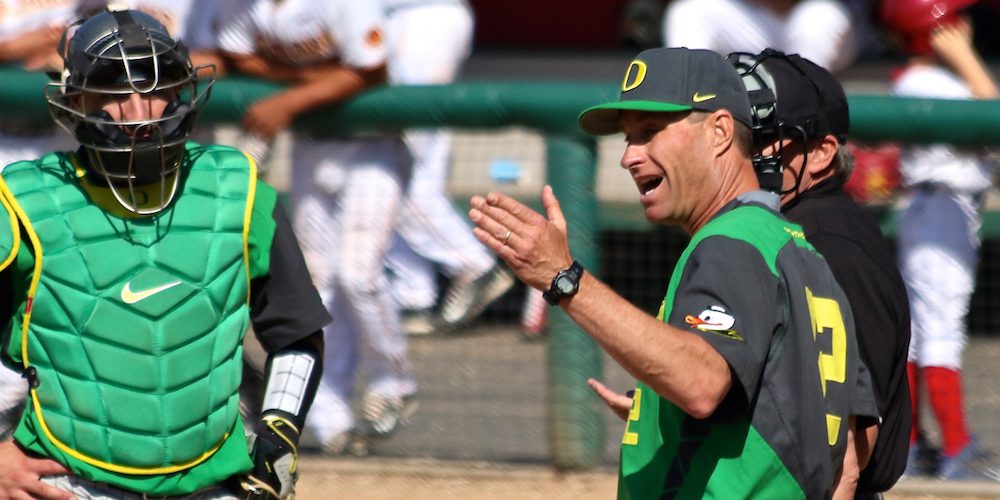 Wasikowski, 48, spent three seasons as the Boilermakers head man, and made some waves during his time in West Lafayette, Ind. While Purdue went 29-27 overall in his first season, the Boilers made a massive improvement in 2018 with a 38-21 overall record and a trip to the NCAA[…]