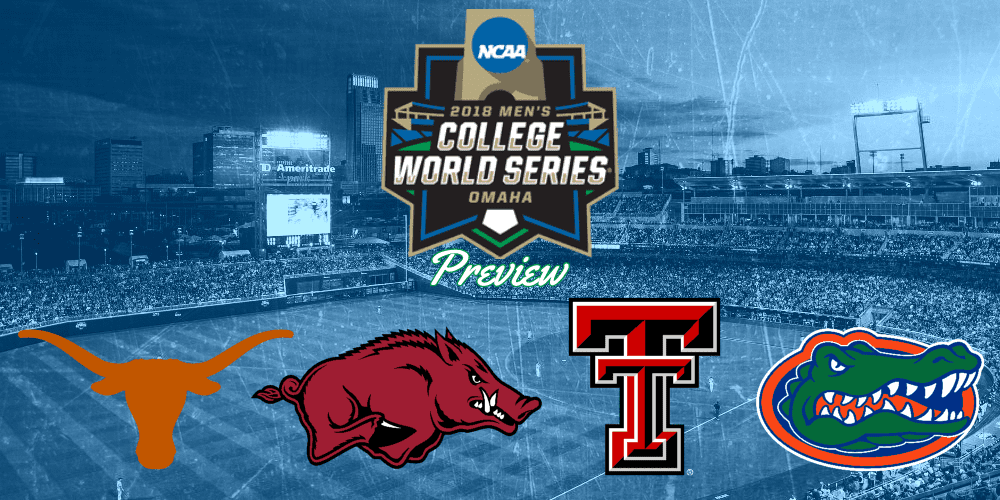 〈
Previous Article Off The Top Of My Head: CWS Edition
Next Article 2018 CWS: Bracket One Breakdown
〉