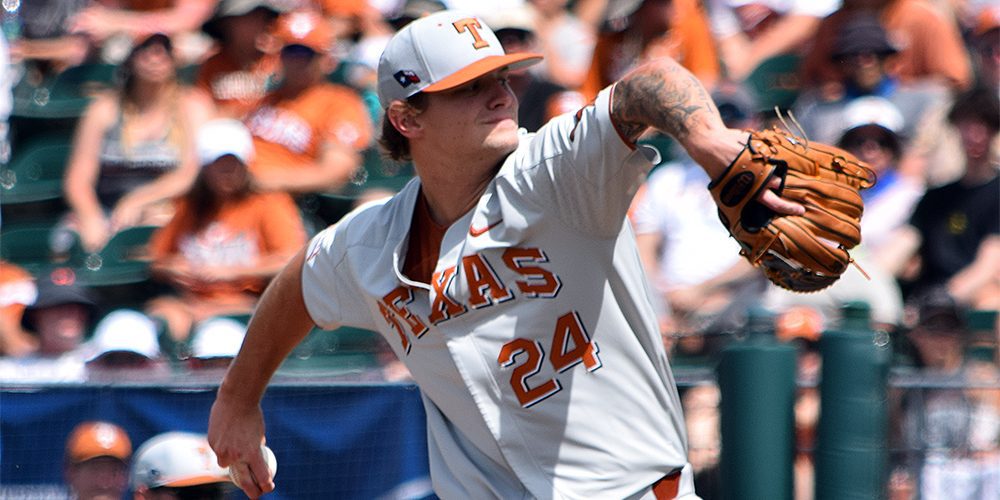 AUSTIN, Texas — Taming Tennessee Tech’s offense to keep your season alive is a daunting task for anyone, much less a pitcher trying to keep his team’s College World Series hopes intact.

As Shugart walked off the field and into the postgame press conference following his team’s 4-2 win over Tennessee Tech to keep their season alive, his eyes seemed barely open and he was clearly exhausted. In addition to the sauna-like temperatures Sunday afternoon, the Longhorns needed Shugart to empty out the tank one[…]