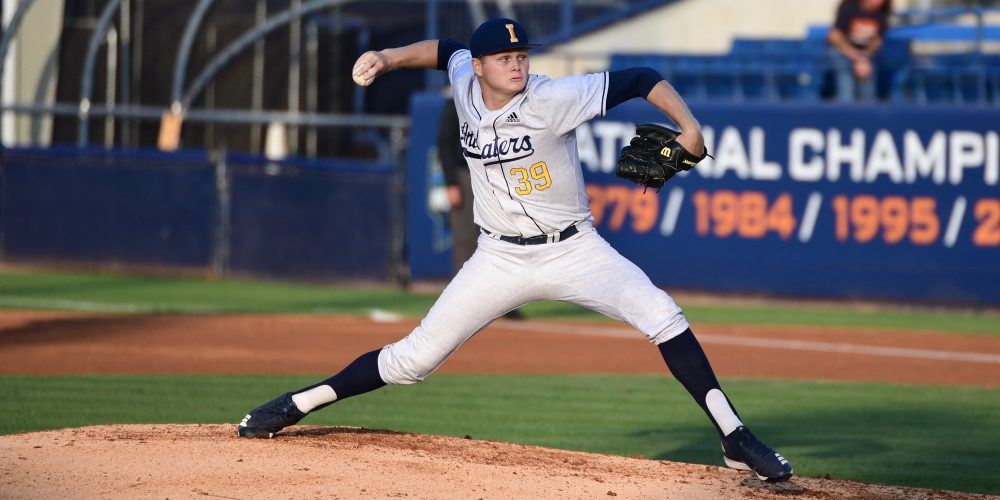 FULLERTON, Calif. — Heading into the season, the Battle for Orange County between UC Irvine and Cal State Fullerton was the series to circle on the Big West calendar. But the Titans have been stuck in the mud all year, and UC Santa Barbara emerged early on as the other leading candidate for Big West supremacy along with Irvine. So the April 12-14 series between the Anteaters and Gauchos took on extra significance, and it proved to be a humbling experience for UCI, which was swept in three games at UCSB.

But the Anteaters haven’t lost a game since. Irvine[…]