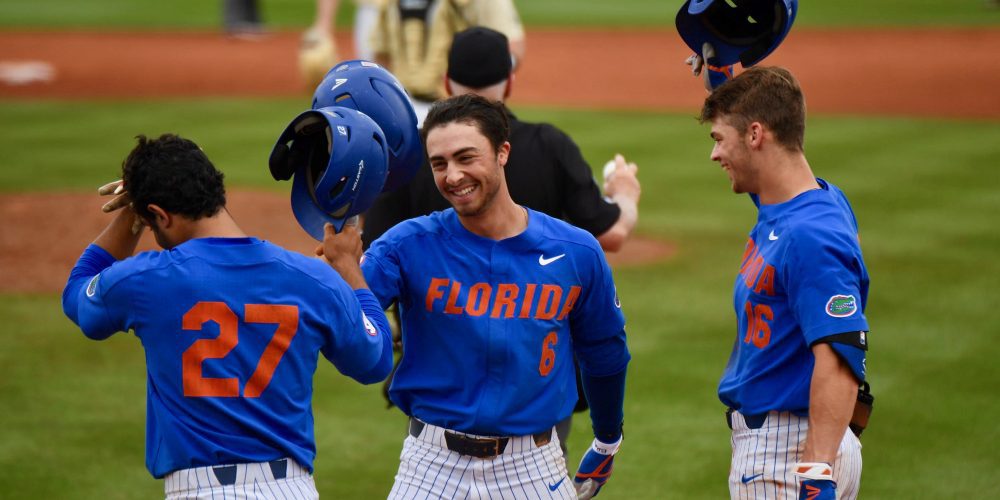 Over the course of Kevin O’Sullivan’s tenure as Florida’s head coach, the Gators have been college baseball’s most consistent big winners, making six College World Series appearances in the last 10 years. The Gators are loaded with superstars every year, and they’ve produced All-Americans and premium draft picks by the bushel.

But a strong case can be made that no other Gators in the last decade matched the all-around greatness of Jonathan India in 2018. Florida’s junior third baseman enters week 10 hitting .438/.562/.860, ranking him first in the nation in OBP and second in OPS — and[…]