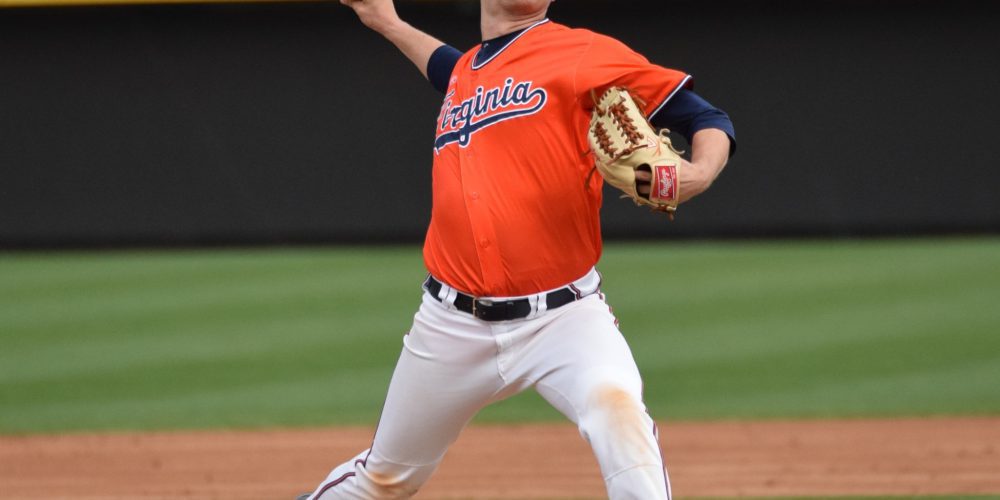 DURHAM, N.C. — Virginia’s Connor Jones and Duke’s Bailey Clark are both potential first-round picks this June. Clark has the more explosive fastball — but Jones has more polish and command of his entire repertoire, which is why he’s a slam-dunk first-rounder and a candidate to go in the top five to 10 overall picks. That difference in pitchability really stood out Friday, as Jones breezed through eight shutout innings to lead Virginia to a 6-0 win against Clark and the Blue Devils in what was billed as perhaps the nation’s marquee mound matchup this weekend.