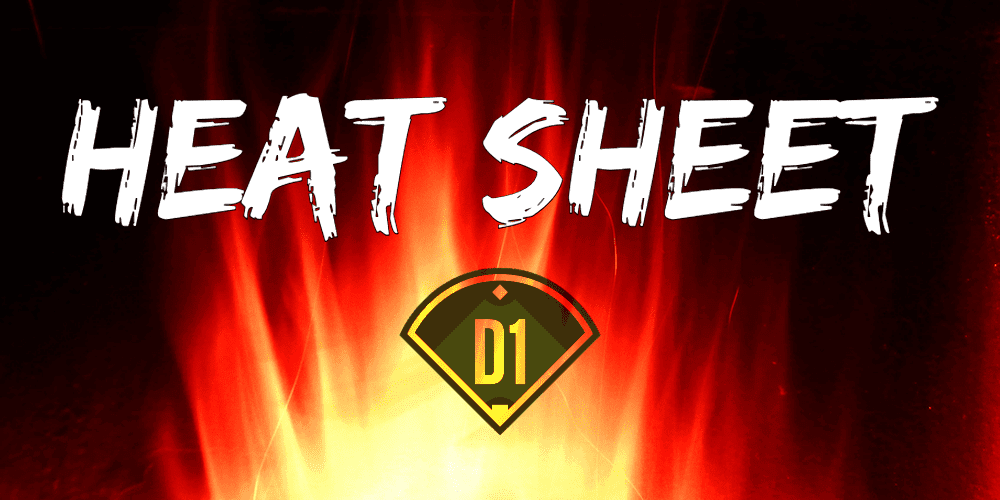 A week after power-armed freshman Cole Wilcox (Georgia) joined the Century Club after touching 100, we had two more Bulldogs throwing gas this weekend against LSU. Sophomore Emerson Hancock touched 96 early in his Friday night start and junior Tony Locey followed that up with a 97 and several 96s during his Sunday start.

After six weeks of games, and FIVE new members this week, here’s a list of the 30 college pitchers (12 from the SEC) we have seen throw at least one fastball 96 mph or better.

All velocities were seen firsthand by D1 Baseball or Prep Baseball[…]