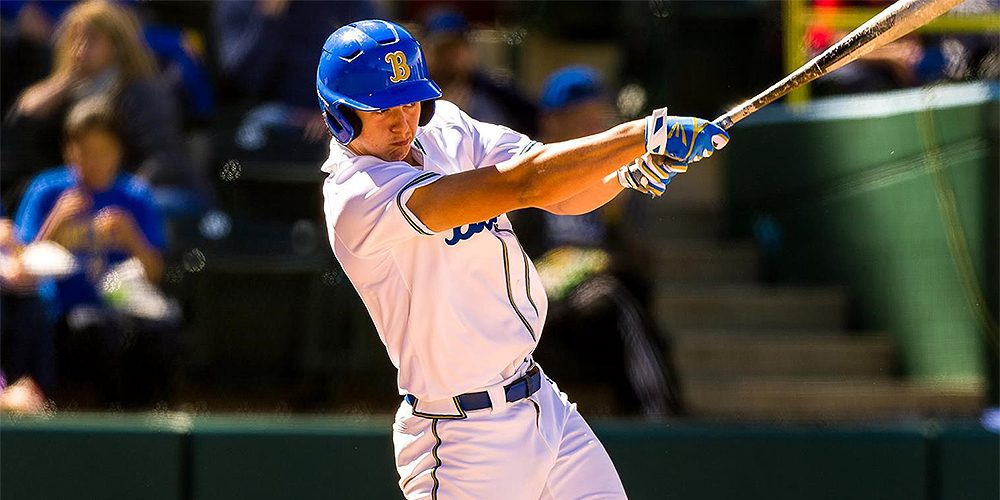 UCLA ranked second in the Pac-12 and 26th nationally in scoring a year ago, and the lineup returns almost entirely intact. This offense generates doubles by the truckload (last year it ranked 11th in the nation in doubles per game), and it is will stocked with players who thrive at driving the gaps, led by Toglia and Strumpf, who ranked first and second in the Pac with 24 and 23 doubles, respectively.