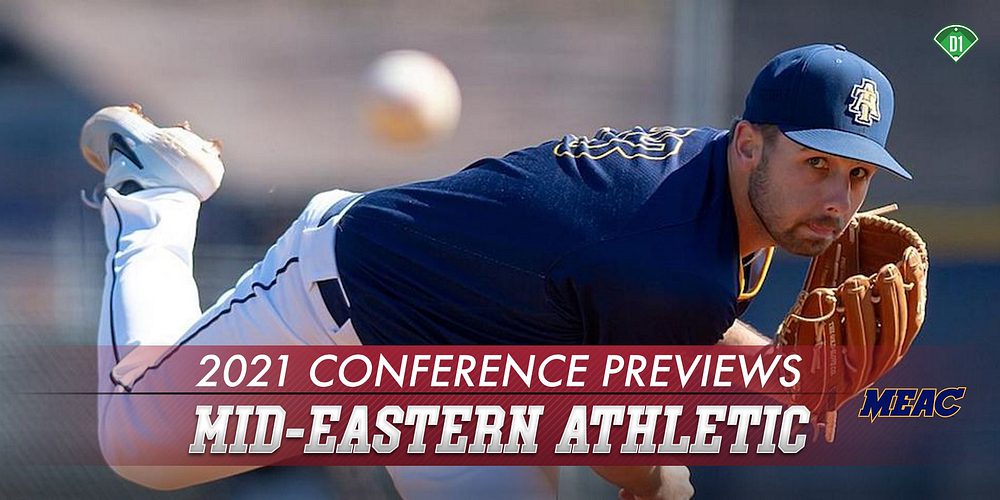 The Mid-Eastern Athletic Conference will have a different look this spring, as Bethune-Cookman and UMES have opted out for the 2021 season, leaving the MEAC with just six teams this year. Those six teams have been divided into two divisions of three teams apiece. Teams will only face the two other teams in their division during conference play, which will comprise eight series of three games for a total of 24 games. That means, for example,[…]