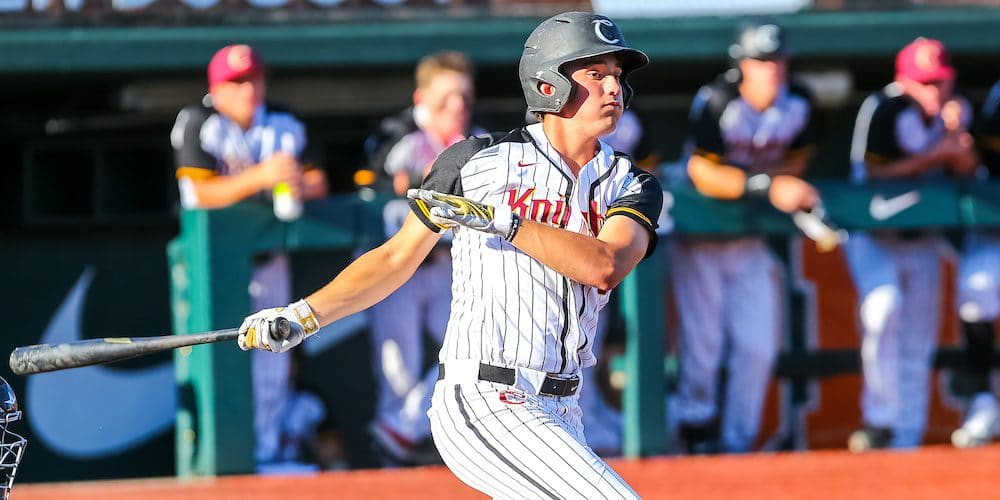 It was yet another summer to remember at the West Coast League.

The WCL is one of those summer leagues that just continues to get better. Oregon State standout and first-round pick Nick Madrigal played in it, and the league has become a stomping ground for ultra-talented incoming freshmen on the West Coast. Last year, UCLA’s Matt McClain played in the league before joining the Bruins in the fall.

This summer was no exception.

Cal Poly’s Brooks Lee, one of the top high school prospects to attend college, put together a strong summer at the WCL,[…]