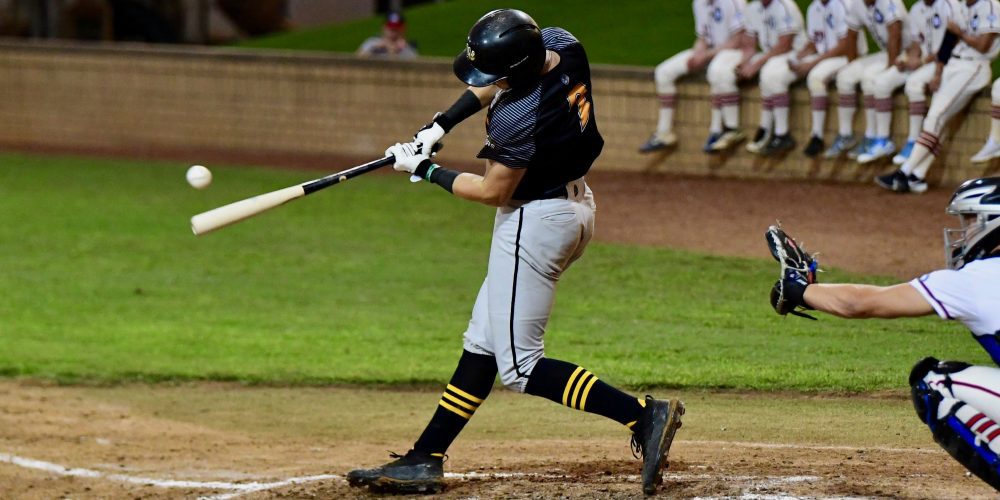 WILSON, N.C. — The Coastal Plain League’s Wilson Tobs were forced to cancel the remainder of their schedule on Aug. 3 after a COVID-19 outbreak, but they put together a strong season, finishing 13-5 overall and 9-5 against CPL opponents. I got a chance to catch four Wilson games before its season was cut short, enough to fill up my notebook with observations on Tobs prospects. Let’s break down Wilson’s standouts…

Check out all of our reports below!

Use Coupon Code SUMMER20 and get 25% off an annual subscription!