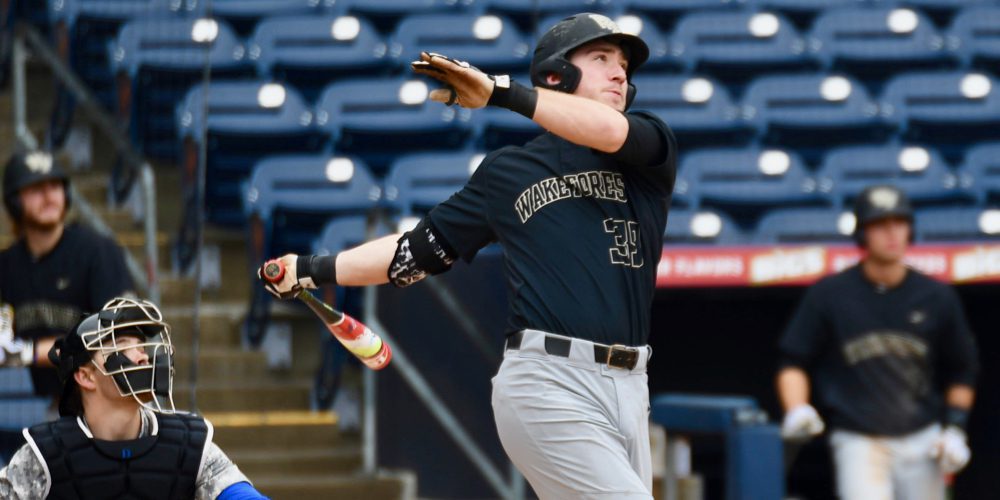 RALEIGH, N.C. — A year after the ACC sent a record 10 teams to regionals, a number of its would-be contenders have struggled to perform up to their talent so far in 2017. Of those 10 teams that made regionals last year, four are off to very good starts (Louisville, Florida State, Clemson and Wake Forest), and so is North Carolina, which missed regionals last year. Two others played well against soft competition over the first three weeks but lost their first ACC series last week (Georgia Tech and Virginia). And four simply scuffled over the first month (NC State,[…]