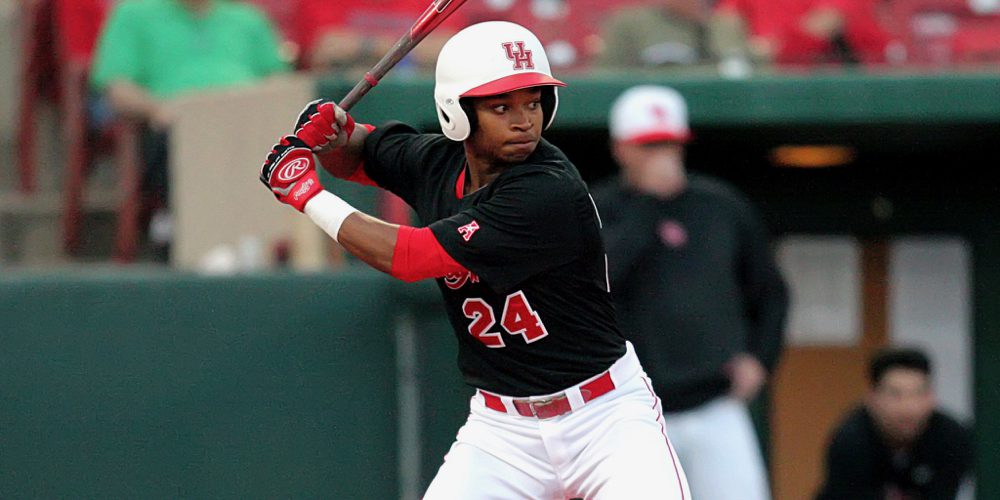 Teams On The Upswing: Week 7

Perception is an important thing in college baseball. And with Week Six of the season in the books, several programs around the sport look like they’re on the rise moving forward.

Who are those teams? As usual, our Aaron Fitt and Kendall Rogers take an in-depth look at those clubs.

The Big Green has now traveled south and taken two quality series in the Sunshine State. Dartmouth isn’t scheduled to play its first home game until April 8, but that’s nothing new for a program that has to flee Hanover, N.H., for the first six-plus weeks every season. Dartmouth opened some eyes by taking two of three from scuffling Miami in Week Three, earning a spot on this list that Monday. After splitting a four-game set at The Citadel, the Big Green returned to Florida and won two of three at UCF this weekend. And the Knights are a good club that carried an 18-4 record into the weekend. After winning the series in Orlando, Dartmouth is 10-6 and has yet to lose a series.

Kyle Holbrook had five hits on the weekend to lead Dartmouth’s balanced offense. The bullpen came up big in Friday’s win, as Michael Parsons (3 IP), Patrick Peterson and Chris Burkholder combined for five innings of two-hit, shutout relief, allowing one combined walk and striking out six. The Knights played clean, errorless defense the first two days, while UCF made three errors in each game — and Dartmouth won Friday with an unearned run in the ninth, then scored four unearned runs in a 4-1 win Saturday. Michael Danielak (8 IP, 6 H 1 ER, 0 BB, 8 K) was outstanding Saturday to improve to 4-0 on the season, and Burkholder picked up his fifth save. UCF bounced back to win Sunday’s finale 15-0, but Dartmouth left with the series win.