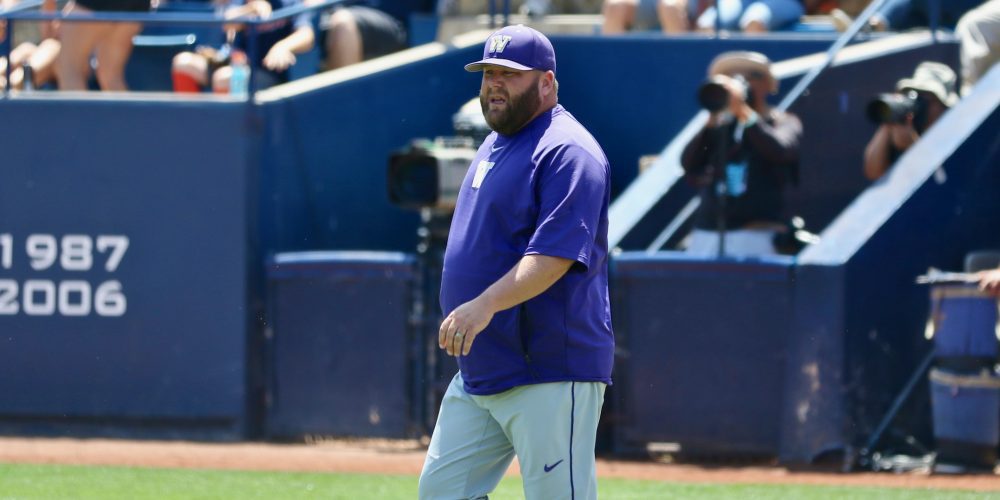 We’re only on the first day at the College World Series, and already, the head coaching carousel is starting to dwindle down a bit. We’ve had 30 total head coaching changes so far this offseason, and of those, only 12 vacancies remain after a whopping seven programs have made hires so far this week.