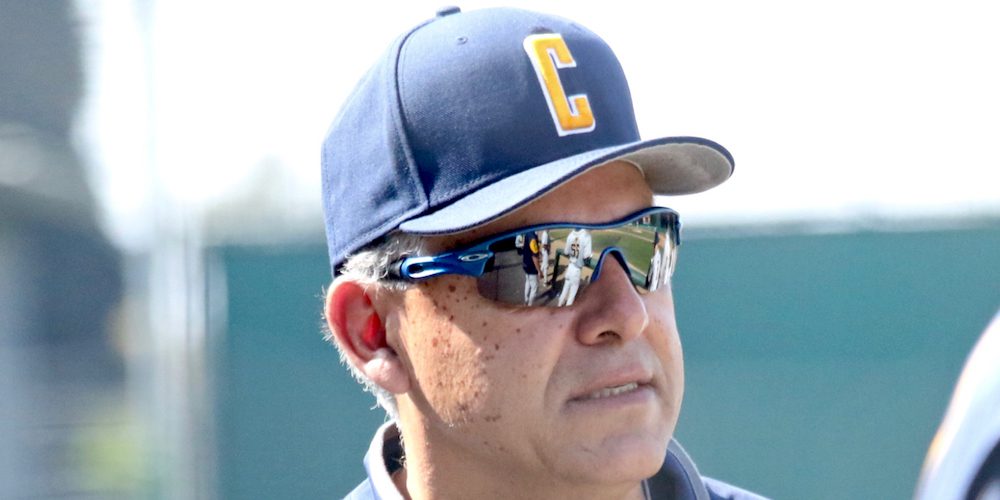 Stanford saw the legendary career of long-time head coach Mark Marquess come to an end just a couple of weeks ago. And now the Cardinal have their newest head coach as California’s Dave Esquer will move down the road.

The 52-year-old California native played his college baseball at Stanford under Marquess and served several seasons as an assistant for the Cardinal before enjoying a stint at Pepperdine and then getting the head job at Cal.