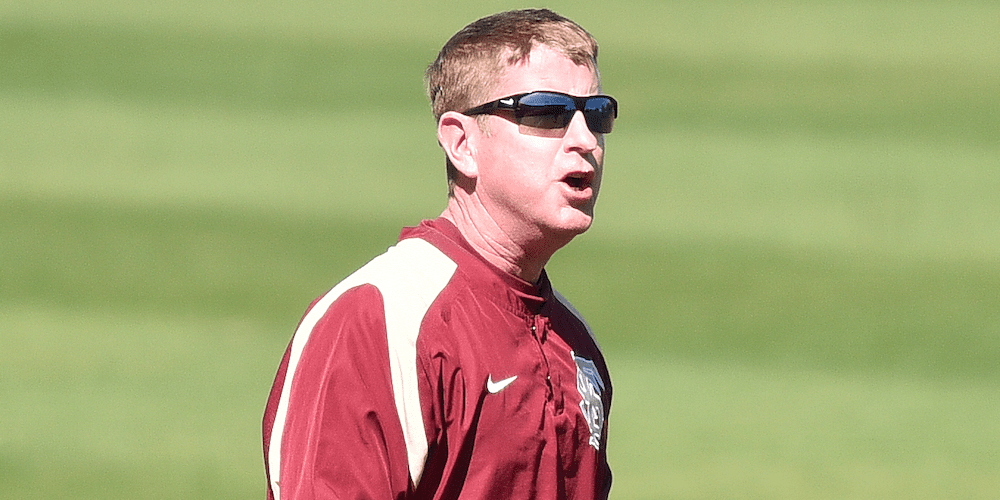 The Florida State baseball program might have lost one Martin when Mike Martin Sr., announced his retirement prior to the 2018 campaign and coached his final game in Omaha earlier this week. But the program will continue to be led by that prestigious name as Mike Martin Jr. has been promoted to head coach.

Martin Jr.’s ascension to the head spot comes as no surprise to those around the Seminoles program. Junior was an All-American player for the Seminoles and has spent the last 22 seasons as a premier assistant, hitting coach and recruiter for his legendary father.

There will be plenty of detractors on this hire. Some around Tallahassee will say as much as they love Martin, Sr., the program needs to turn the page and think outside the box on the next baseball coach. But Martin, Jr., as his father said in Omaha, isn’t him. He’s much more like his ‘momma’.

Martin Jr., has spent his lifetime watching his father experience an incredible amount of success. He’s had plenty of success as an assistant, too.

Now he gets his shot to lead the Seminoles.

The torch has been passed to another Martin.