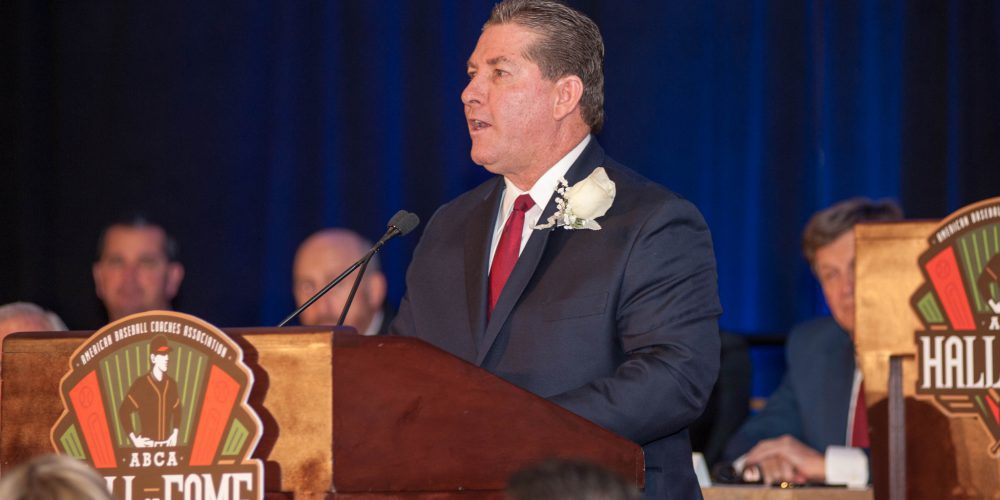 Holbrook’s departure from South Carolina doesn’t come as a surprise. The Gamecocks entered the 2017 campaign expected to compete for the national title. Instead, they went 35-25 (13-17) and failed to reach the NCAA postseason.

South Carolina athletic director Ray Tanner now has a difficult job to do. There are no obvious choices for the Gamecocks outside of Clemson’s Monte Lee, and Lee would be a long shot to leave Clemson for a[…]