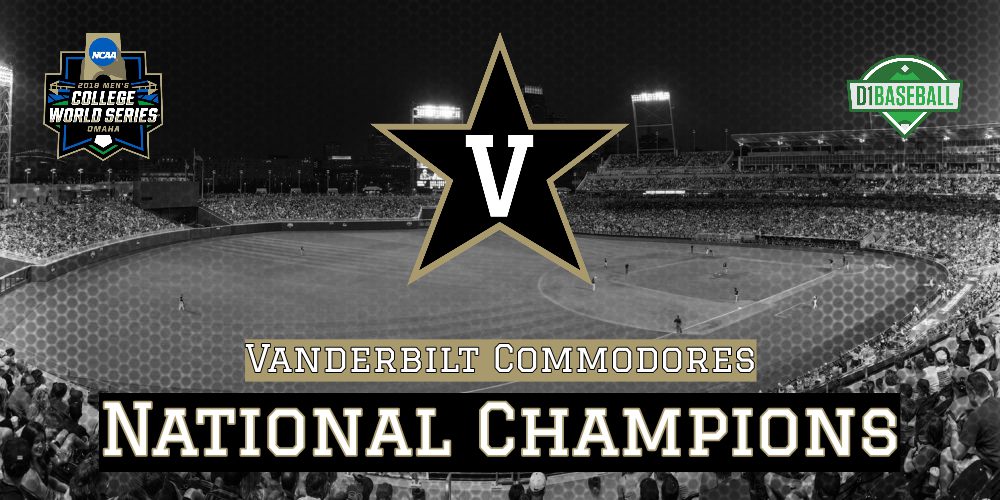 OMAHA — Vanderbilt won its second College World Series title with an 8-2 victory against Michigan on Wednesday night. Mason Hickman limited Michigan to one run over six strong innings of work, and the Commodores broke a 1-1 tie with three runs in the third inning, then tacked on two more in the fourth to create some breathing room.

Michigan had been so good at limiting free bases during its four College World Series wins, but walks doomed the Wolverines in the last two games of the CWS Finals. Starter Karl Kauffman started off the third inning with two quick outs,[…]