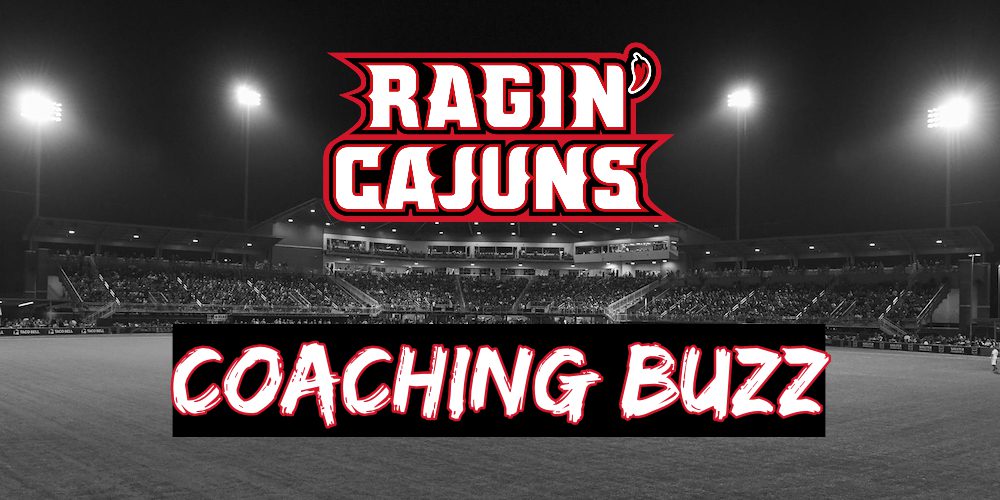 It’s been a somber week for folks in Lafayette.

Legendary head coach Tony Robichaux passed away last week and the beloved head coach was laid to rest earlier this week with fans all across the region lining the streets to say their final farewells. Sources who attended the services and more said it special with coaches from all over the country attending to pay their respects. Even former Cajuns great Jonathan Lucroy, who was dealing with a concussion sustained last week against the Astros, found a way to drive from Houston to Lafayette for Robichaux’s service. He also spoke.

The pain of losing Tony Robichaux won’t soon fade for folks in Acadiana or around college baseball, but Robe would have wanted things back to normal as soon as possible. So, Cajuns athletic director Bryan Maggard is already on the prowl for a new head coach.

First things first, the Louisiana job is a very good one. Yes, the Cajuns aren’t in a Power Five conference, but they operate like a Power Five program. UL has a premier facility in Russo Park that can hold up to 7,000 fans, and the fan base is incredibly passionate and gives the program quite the impressive home-field advantage. Louisiana also is in a solid baseball conference and has name recognition not only in the State of Louisiana, Texas and other areas, but also the country. Some have called UL a potential Cal State Fullerton of the Deep South, and I’d agree with that assessment. The potential at this program is off the charts and Maggard knows that.

With that said, I’ve spoken with several sources close to the situation over the past 24 hours, and here are some candidates I know are in the mix, along with my take on who gets the job.

So here we go … Check out the scoop below: