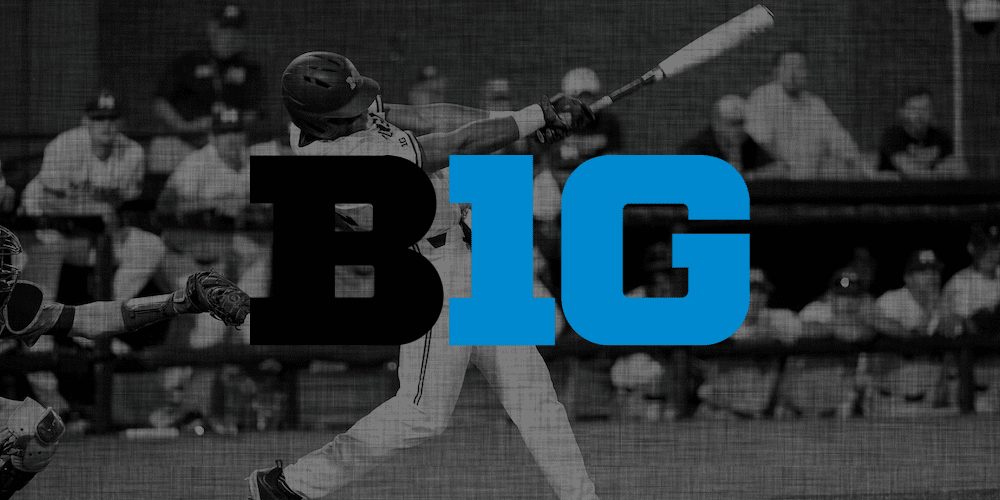 Dear Big Ten: Are You In Or Out?

Conversations with more than half of the Big Ten Conference’s 13 head baseball coaches painted a picture of confusion and dismay running rampant through the league’s coaching ranks. The source of the frustration: a recent vote by Big Ten athletic directors not to support a proposal that would allow baseball and softball programs the option to convert their volunteer assistant coach positions into full-time or part-time jobs.