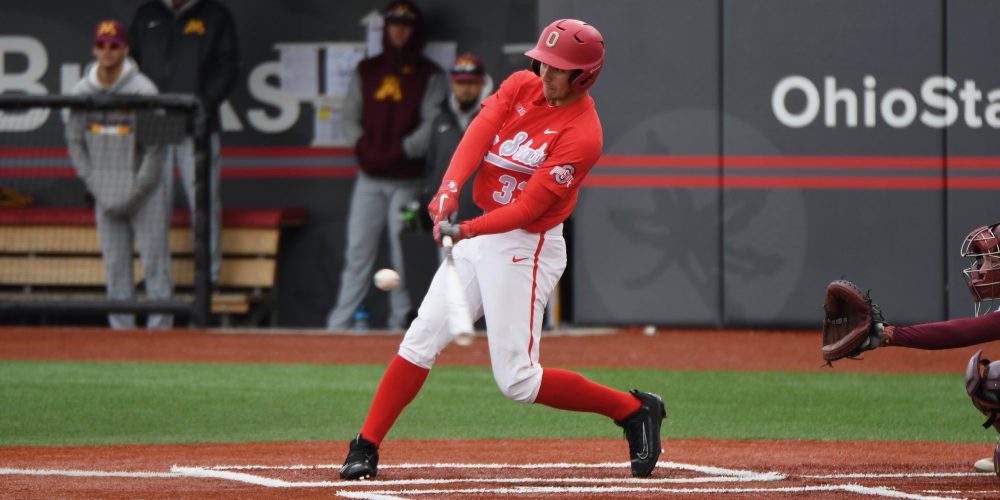 Editor’s note: D1Baseball’s new duo of writers in the Midwest, Nick Faleris and Burke Granger, will have weekly coverage of the region all season long. Their first installment takes a look at some of the big stories in the Big Ten after one week of play.

The Buckeyes entered 2019 as a team poised to do some damage in the Big Ten provided their unproven staff (Ohio State is replacing its entire weekend staff and bullpen stopper from 2018) could keep them close. If the first weekend of action is any indication of[…]

〈
Previous Article Off The Top Of My Head: February 21st
Next Article Under The Radar: Dallas Baptist
〉