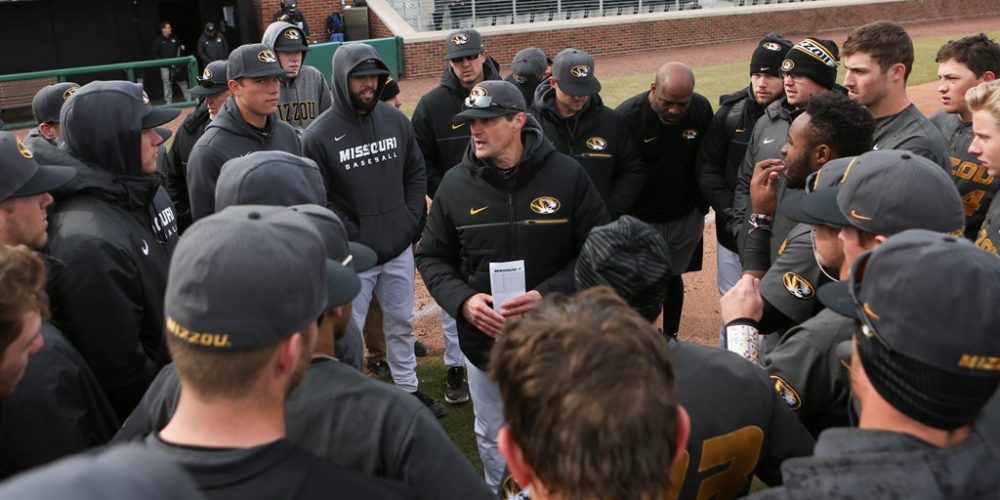 Missouri’s baseball and softball programs will be ineligible to make the Southeastern Conference and NCAA tournaments in 2020 and will have additional penalties on top of those – all stemming from an NCAA investigation in early 2019.

Earlier this year, the NCAA announced penalties for Missouri that were rather stiff considering the infractions. The investigation and accompanying penalties centered around academic misconduct by a tutor involving 12 student athletes from various sports, including baseball and softball.

The NCAA announced the penalties during Mizzou’s baseball and softball seasons, and the penalties included a postseason ban, among others. However, the Tigers, as expected, appealed the NCAA’s ruling in March and appeared before the NCAA Division I Infractions Appeals Committee in mid-July.

The committee finally reached its verdict this week – four months later – and upheld the previous ruling, sending shockwaves throughout the Missouri athletics community.

Since Missouri was appealing the NCAA’s original ruling throughout the 2019 baseball and softball seasons, both teams were eligible to make the postseason. Missouri’s baseball program put together a solid spring but fell short of the NCAA tournament. Meanwhile, the Tigers’ softball team went 35-25 overall and reached the NCAA Regional round.

Both teams will be ineligible to make the NCAA tournament in 2020, a crippling blow for two programs with upside. The Mizzou softball program has made 13-straight NCAA postseason appearances, while the baseball program is slated to have one of its best teams in years come spring. It’s worth mentioning neither program has a coach or player on the current roster that were involved in the infractions.

“Our program as a whole is clearly disappointed with today’s news from the NCAA. My heart is specifically broken for this group of student-athletes currently on the team,” Missouri baseball coach Steve Bieser said. “These student-athletes have done everything right since becoming a Tiger, but yet are cruelly penalized for the actions of one individual from years’ past. While we obviously strongly disagree with the NCAA’s final decision, we will without a doubt rally with each other and make the most of the upcoming 2020 campaign.”

“I am absolutely heartbroken and disappointed by the committee’s decision to punish a group of 27 current student-athletes who didn’t play any role in this and have done everything right from the very beginning.” Missouri softball coach Larissa Anderson said. “The NCAA claims to value the student-athlete experience, but this decision continues to cause unnecessary harm to a group of innocent student-athletes. This unjust decision will not deter our program. We have pride in Mizzou, and we will continue to Win it Right as one family.”

Though the postseason ban is the most significant penalty to be upheld by the committee, other noteworthy penalties also were upheld.

It’s a dark day for Missouri’s baseball and softball programs. After spending the entire ’19 campaign uncertain about their future, they now know what it holds – making the postseason in any form in ’20 is no longer an option.

There’s no doubt that makes Bieser and Anderson’s jobs more difficult for the upcoming season. But it also provides a source of extra motivation.

Missouri now knows its fate. It just isn’t the answer it was looking for or expecting.