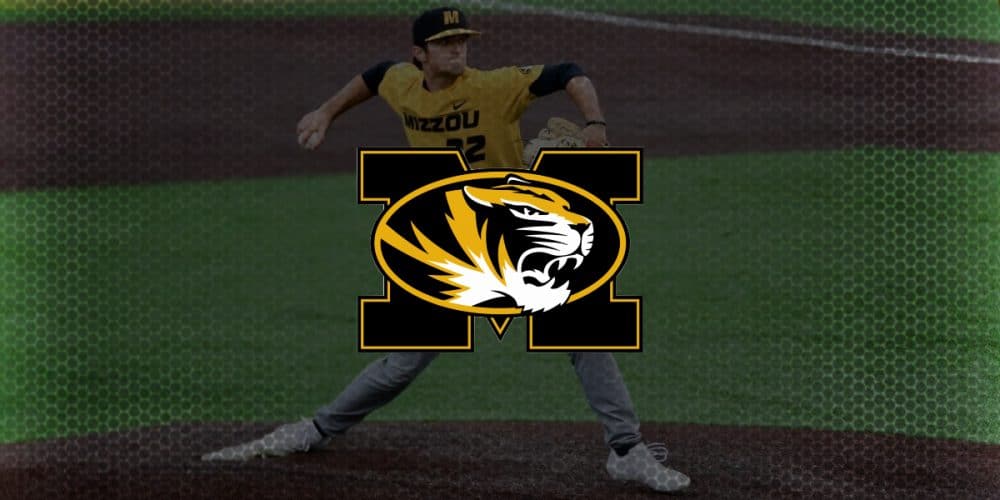 COLUMBIA, Mo. — Three years in a row, Missouri has found itself just on the wrong side of the NCAA tournament bubble. Heading into the final weekend of the regular season last spring, it looked like the Tigers were finally going to break through to regionals for the first time as an SEC member — but instead they were swept at home by a desperate Florida team to finish 13-16 in the league. After a one-and-done showing in the conference tournament, Missouri missed regionals by a whisker, despite a No. 31 RPI.

“We’ve been right there, but understanding those one or two games make the difference — was it in Florida when we went 4-4 to start the season off?” said fourth-year head coach Steve Bieser. “Two extra wins, and it could change everything, even though we laid an egg the last weekend of the season, because we were looking pretty good at 13-13 heading into the last weekend of the season. We were 14 RPI starting the last weekend and thinking, ‘Hey, if we play really well this weekend we might host.’ Then all of a sudden we’re not even in the picture. This program’s got a lot of history, but it’s been a while. I think sometimes you need to break through and get that first one, and once that happens I think we can be really consistent with it, because we’re starting to get good players, and I think we play a pretty good brand of baseball.”

Mizzou has no shortage of good players heading into 2020; this has a chance to be its best team in a decade. …