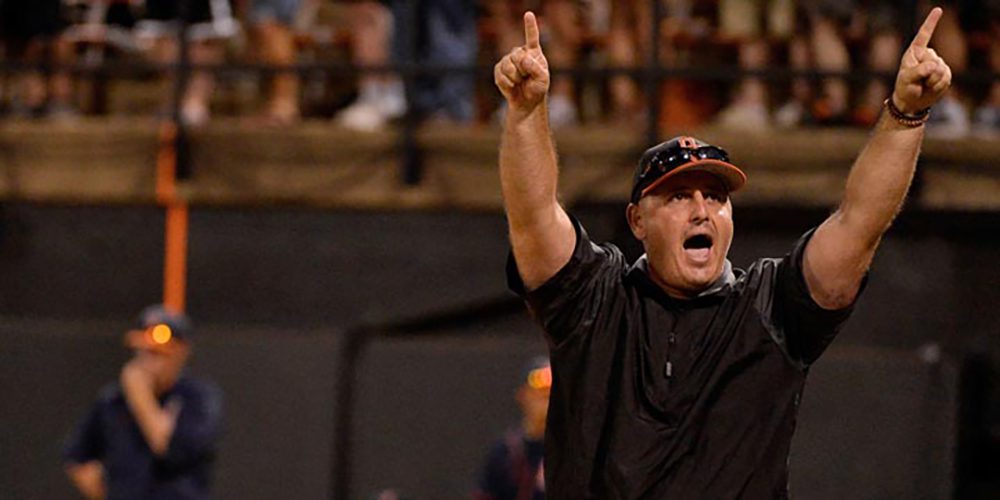 Editor’s note: This is a companion piece to Eric Sorenson’s photo-essay on O’Brate Stadium from last week.

STILLWATER, Okla. — You know how Oklahoma State head coach Josh Holliday is. It’s either a sunny day or there is a silver lining around the clouds. He’s a positive dude.

And of course there are 300-some-odd teams in Division I college baseball and I am willing to bet that all 300-some of them would tell you that they liked the prospects of their team and the direction they were going when this 2020 season came to an abrupt end thanks to the coronavirus. Teams were 16-18 games into the schedule and every coaching staff would say they were robbed of what was probably going to be a “very special season,” right?

Absolutely. But in the case of Holliday and his Cowboys, there are numerous indications that really was true.

I happened to catch the Cowboys’ first game of the season back on Valentine’s Day, which was a rough 10-3 loss at Grand Canyon. For that opening weekend in Phoenix, they went 1-2 against what looked like a very competent and athletic Antelopes team. So you could say that was a low point. But the Cowboys would end this truncated season with a 13-5 mark and showed vast improvement just in the four weeks, which included wins over Arizona State, Texas A&M and a three-game sweep of BYU.