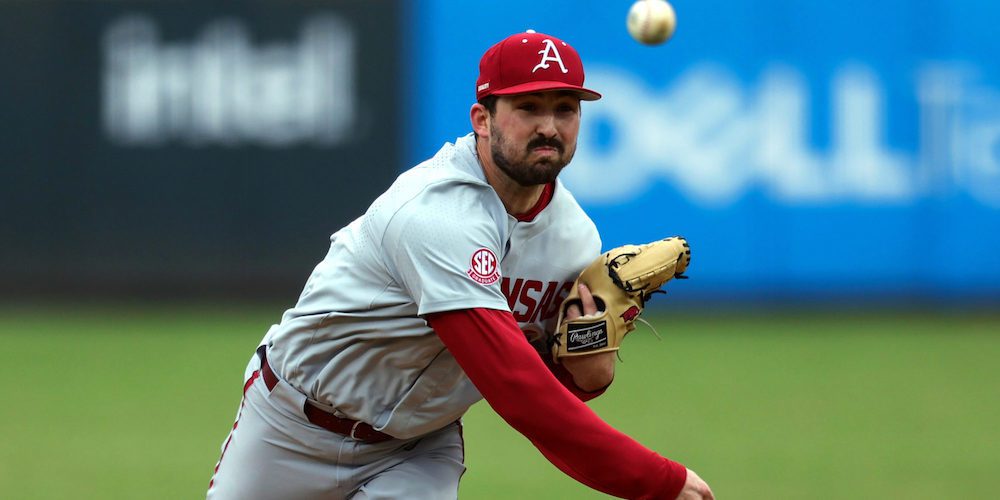 The Best Version of Oneself

Connor Noland turned in a gem versus Mississippi State, surrendering just one run over seven innings. It was an eye-popping performance given the uneven trajectory of his career in Fayetteville. Noland dominated the Bulldogs with solid, but not spectacular, stuff. The spectacular part was the clarity of his pitching plan. The power of confidence was on display.