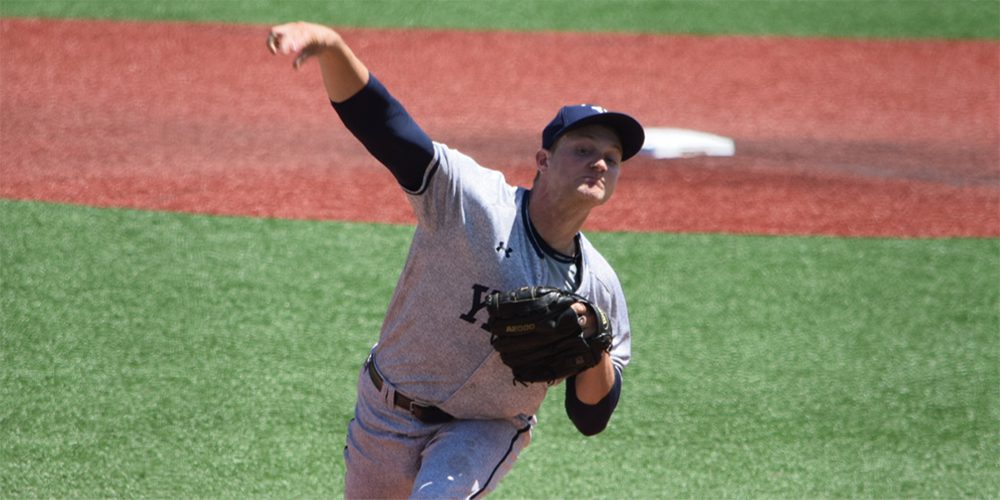 CORVALLIS, Ore. — Never make assumptions in the NCAA postseason. As coaches often say, anything can happen.

Friday afternoon’s opening game of the Corvallis Regional is a prime example of that. Nebraska, the Big Ten regular season champion, entered the contest as the clear-cut favorite to advance to likely play host and top-seeded Oregon State on Saturday. Yale, though, had other plans with righthander Scott Politz leading the charge in a surprisingly dominant 5-1 win.

“Considering the opponent and the circumstances, I’d have to say that was our most complete outing of the year. To come in[…]