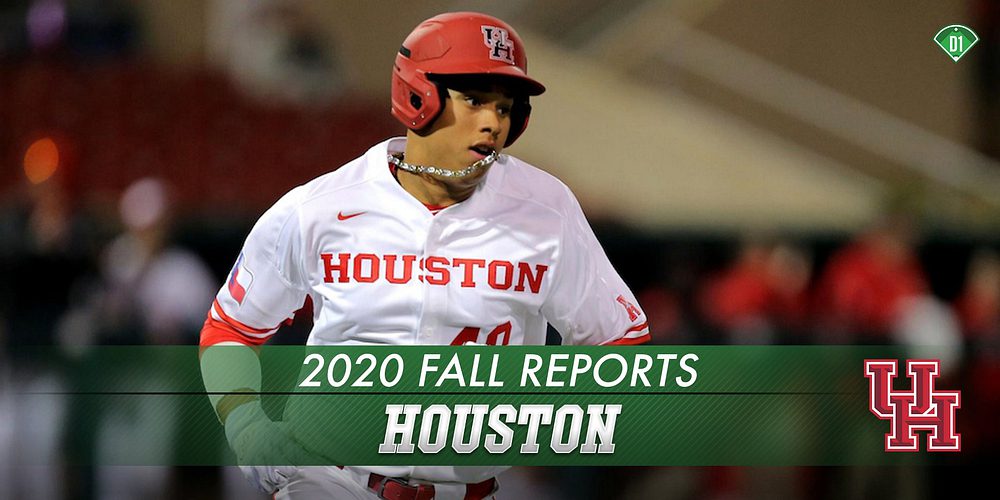 HOUSTON — Todd Whitting’s Houston Cougars had a chance to hit the reset button this fall.

Though the Cougars had the pieces to turn things around last spring, the early returns weren’t the greatest. UH dropped two of three the first four weekends, with the most disappointing series loss being the series opener against Youngstown State. Who knows if the Cougars were primed to turn the tide sooner rather than later when the season was shuttered in early March. But the Cougars aren’t in the business of looking back … they’re full speed ahead with the return of hard-hitting Ryan[…]