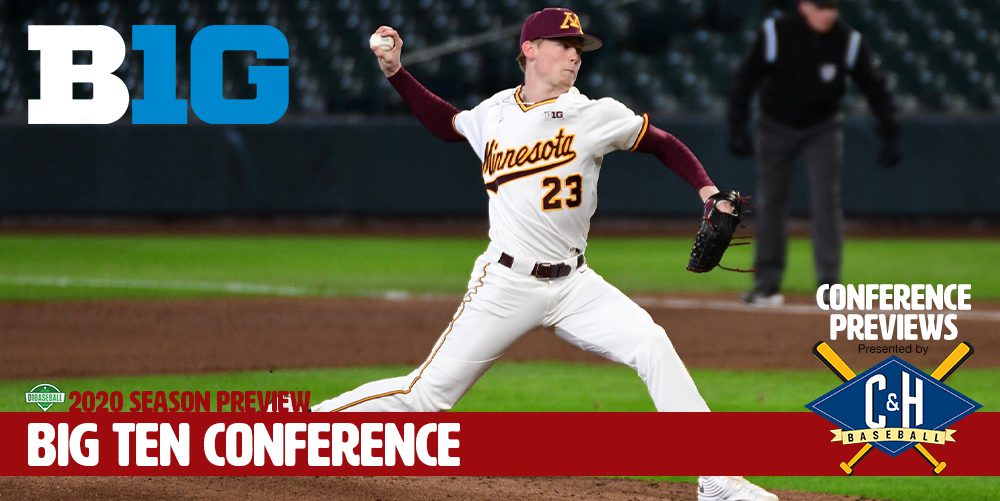 Michigan did wonders for the Big Ten in 2019, as it not only reached the College World Series, but played Vanderbilt for the national title as well. Though the Wolverines fell short of the national title, it was statement made. Now, a year later, Michigan is expected to be strong yet again, while Minnesota and Ohio State are hot on its heels. The rest of the Big Ten looks to be much improved as well.

Without further ado, let’s take an in-depth look at the Big Ten in 2020.