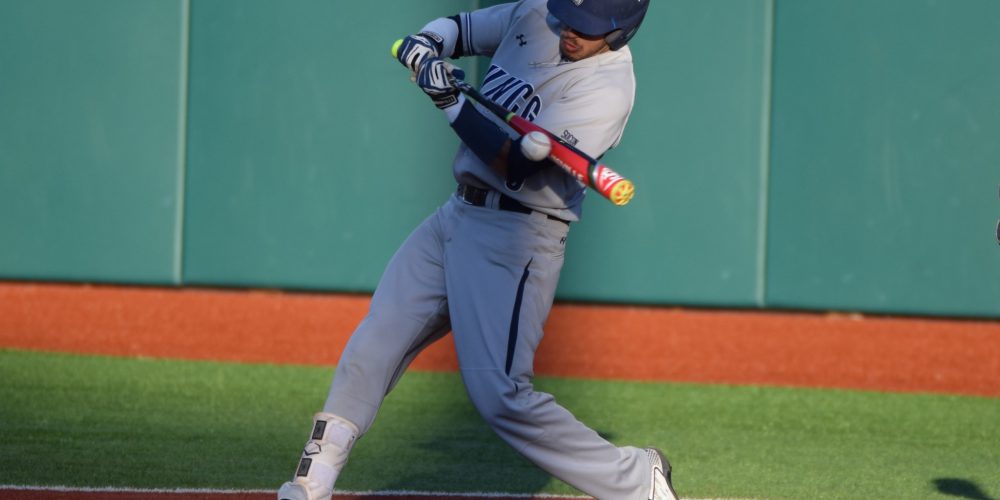 Under The Radar: UNC Greensboro

Seven weeks into the season, UNC Greensboro has already matched last year’s win total. At 23-7, the Spartans are just one victory shy of matching the best win total they posted in any of head coach Link Jarrett’s first three years at the helm (they went 24-31 in 2013). If the season ended today, Greensboro would have a strong case for an at-large regional bid thanks to its No. 45 ranking in the RPI — 30 spots higher than the next team in the Southern Conference. For a program that hasn’t made a regional since 1997 (and has made just two in its history), this first half represents remarkable progress, even if the mission is far from accomplished.

〈
Previous Article Sorenson: Off The Top Of My Head, Puck Talk
Next Article Rogers: No Sundays? No Problem For BYU
〉