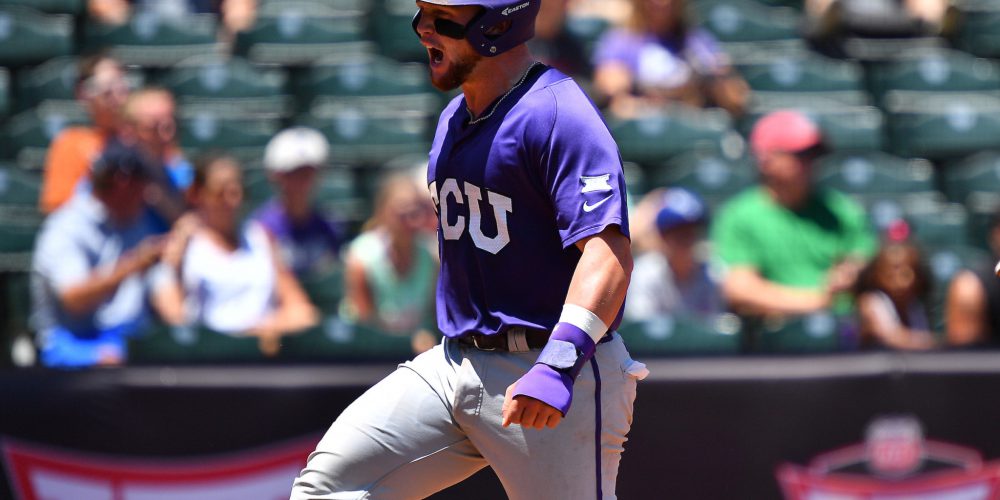 Top-ranked TCU headlines the D1Baseball Preseason Top 25, released Tuesday. The Horned Frogs are coming off three consecutive College World Series appearances, and they bring back eight everyday regulars, two weekend starters and the closer from a club that reached the national semifinals in 2016.

No. 2 Florida enters the season ranked in the top two for the third consecutive year. The Gators backed up last year’s preseason No. 1 ranking[…]