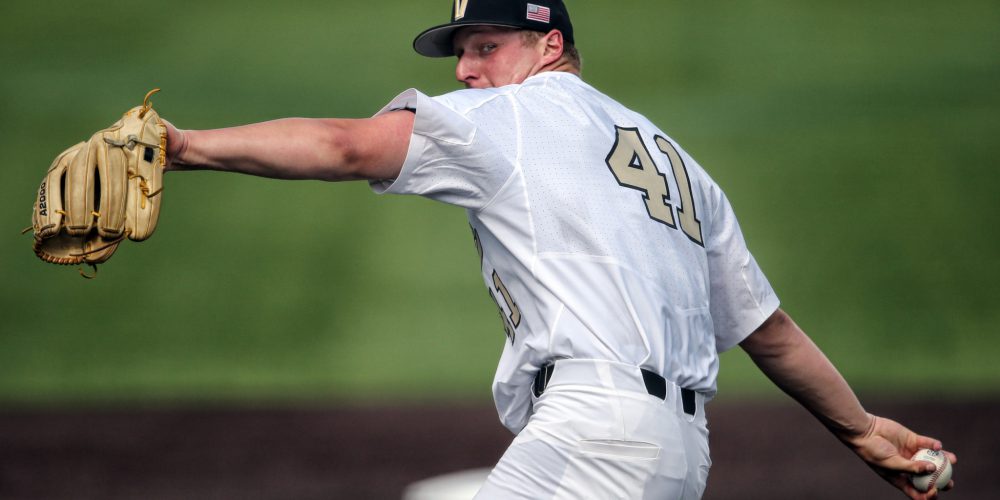 Donny Everett was primed to have a great career for the Commodores. (VU photo)

It has been an incredibly difficult past week in college baseball. As the Minnesota Golden Gophers competed in the Big Ten tournament last week, pitching coach Todd Oakes succumbed to his years-long battle with leukemia. Now comes the news of Vanderbilt freshman righthander Donny Everett, who passed away Thursday night after drowning in a Coffee County, Tenn., lake, Adam Sparks of The Tennesseean first reported.

Emergency crews were called to Normandy Lake, a 44-mile jaunt from the Nashville campus and popular recreation spot, around 5 p.m., on Thursday after they[…]