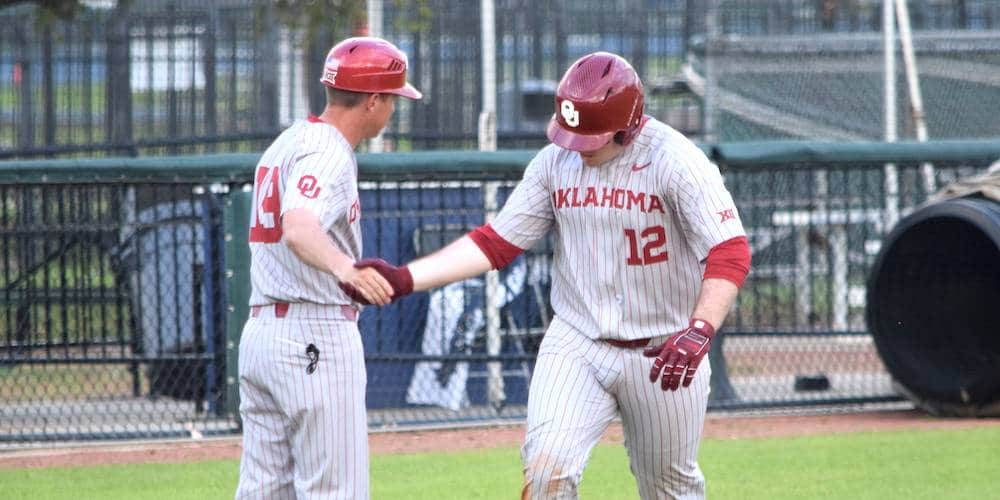 Ware Stands Out As Oklahoma Rebounds

HOUSTON — Getting a high-quality senior back for his final campaign is an added bonus for any team, especially Oklahoma.

The Sooners are mixing plenty of young faces into their everyday lineup and pitching staff, and that makes the presence of veterans more important than ever this spring.

While plenty of OU veterans are getting the job done, the most impressive standout senior so far this weekend has been six-foot, 220-pound, third baseman Brylie Ware.

Ware has had a good track record with the Sooners. He hit .298 in his first season with the program before making a substantial leap last season with a .330 average. This weekend, in the series opener against the Owls, he went 0-for-4 at the plate but made up for it with some outstanding defense at the hot corner.

That defensive trend continued Saturday in a 17-8 win over the Owls, while the offense came along as well.

“We talked about it last night, we wanted to come out aggressive and make sure we took quality at bats,” Oklahoma coach Skip Johnson said. “We wanted to try to run our offensive game plan as much as we could, and I thought Brylie played really well all day long.” 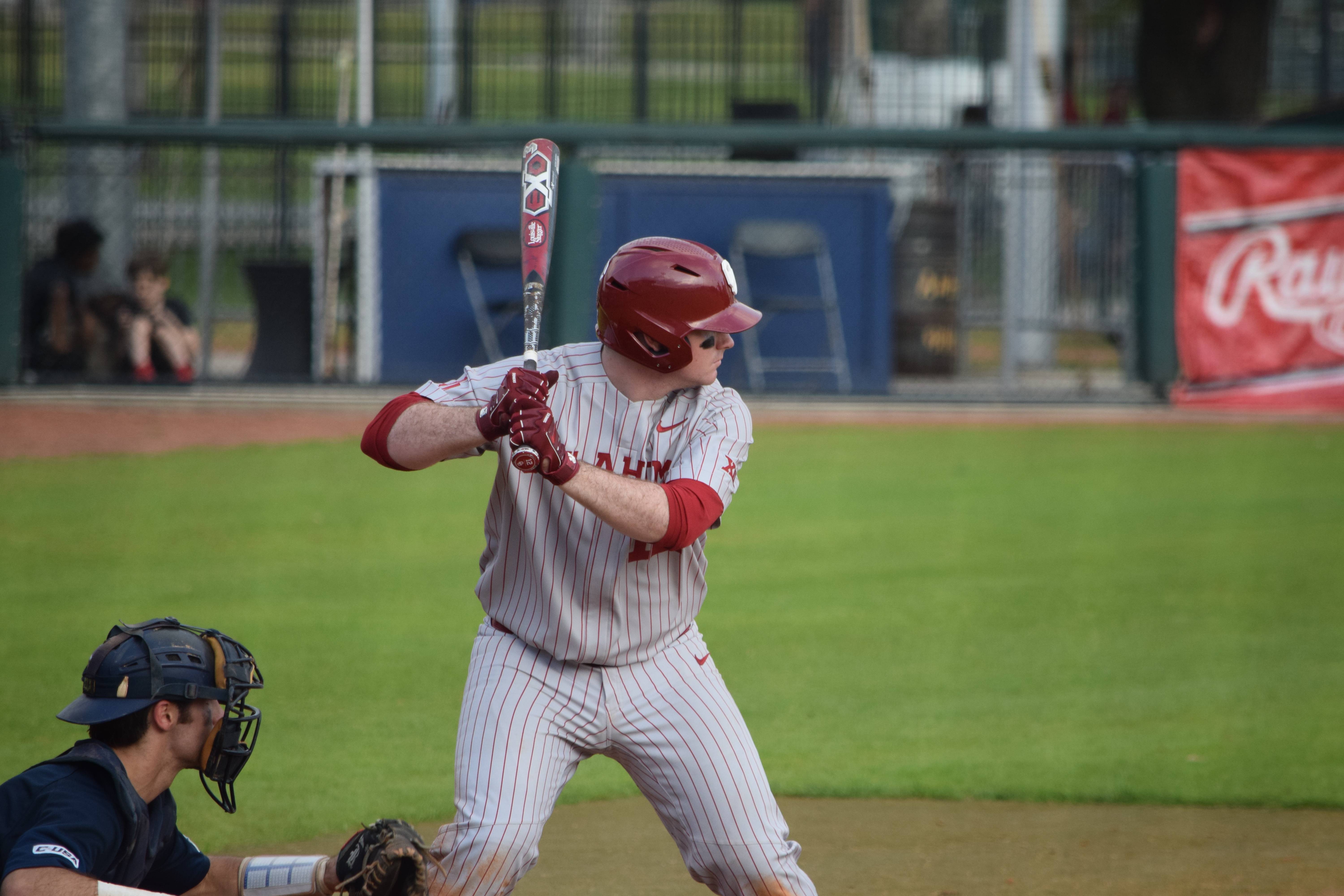 Ware began the game in impressive fashion. He roped a single in the top of the first inning before making one of many terrific defensive plays this weekend to end the Rice half of the first.