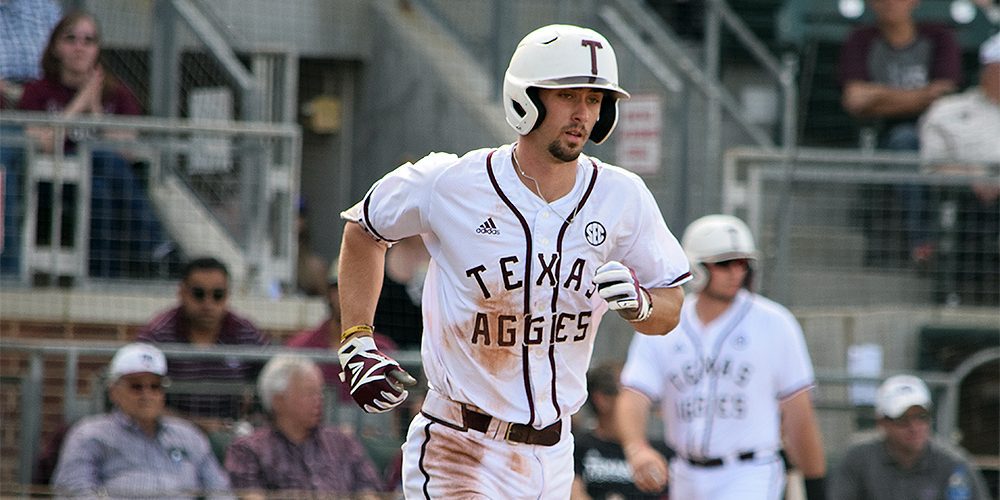 The intense preparation for the 2019 MLB draft has already begun.

Back in September, we gave fans a glimpse of things to come with our initial College Top 150 Prospects list. That list was headlined by Oregon State hard-hitting catcher Adley Rutschman and California’s Andrew Vaughn, while Baylor’s Shea Langeliers, Duke’s Graeme Stinson and Texas Tech’s Josh Jung rounded out the top five.

Fall workouts have come and gone, and with that, there are notable changes to be made in the ranking of the nation’s premier college prospects. There are no changes in our top five, while Kentucky’s Zack Thompson and TCU’s Nick Lodolo each had strong falls and continue to climb the rankings, jumping ahead of former first-round pick and righthander Carter Stewart, who’s likely headed to the juco ranks in the spring.

An updated College Top 200 Prospects list will be released with our 2019 College Season Preview Content next month, but first, we have a sneak peek with an updated Top 50.

The release of the updated Top 50 list is in conjunction with our friends at Prep Baseball report, who unveiled an updated Top 100 Prospects list, which includes college and high school players. The updated overall rankings can be found, here.

Without further ado, our updated College Top 50. As usual, the college prospect rankings are assembled by David Seifert, Kendall Rogers and Aaron Fitt.