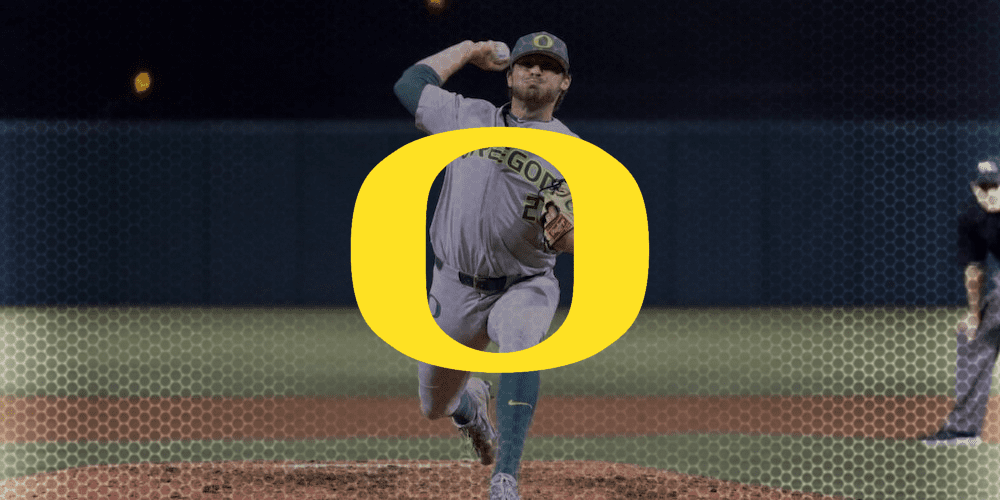 After making five regionals in six years from 2010-15 — very shortly after restarting the program from scratch for the 2009 season — Oregon looked like a program on the verge of becoming a perennial national contender. But the Ducks have scuffled since, missing the NCAA tournament three years in a row. There’s plenty of reason to expect them to return to the postseason in 2019, George Horton’s 11th year as head coach. Oregon has a very good core of physical veterans in the lineup, and its pitching staff has a chance to be special if its frontline power[…]