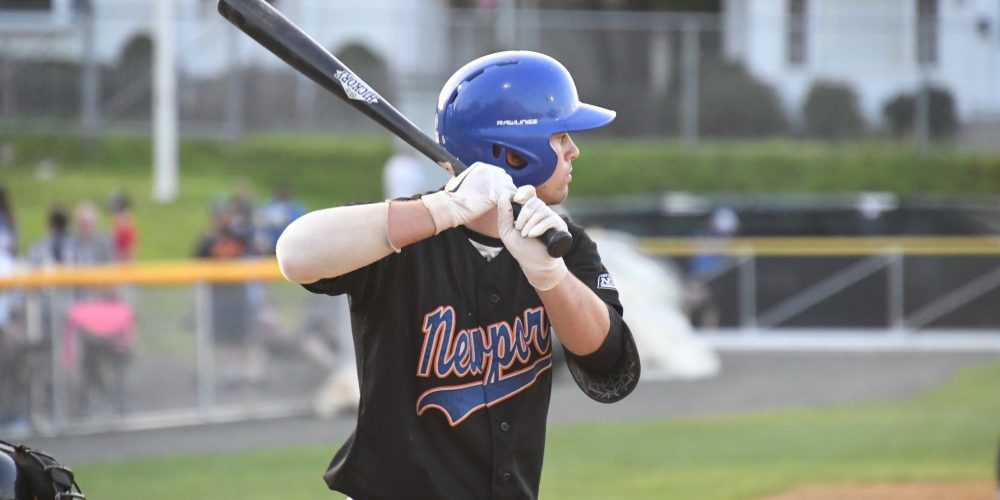 Who were the top hitting prospects at the New England Collegiate Baseball League All-Star Game? Who ran a 6.40 60-yard? Dan Jurik of Prep Baseball Report breaks down the headliners from the NECBL hitter crop.

6’4/220 pounds with a track record of hitting for power from the left side. Reed will arrive on campus at Kentucky in the fall and has the potential to be an immediate impact bat for the Wildcats. Big and strong with a physically mature frame. Possesses the defensive actions and athleticism to stick at 1B. For the home run derby, set up in the box with a relaxed, narrow stance square to the pitcher. Easy lift in his swing to pull-side, where all of his home runs were hit. In the game, hit from a wider base with more knee bend and capable of hitting with power…