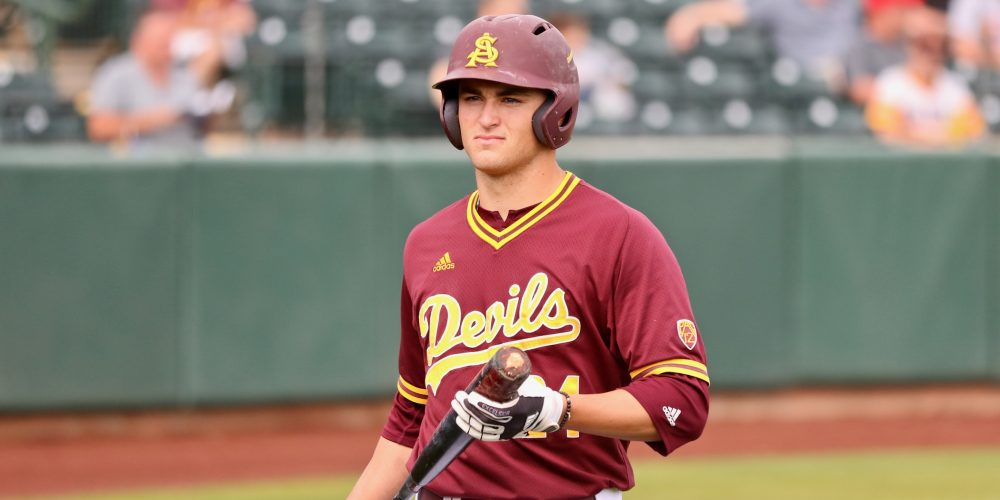 RENO, Nev.– On Friday evening at Peccole Park on the campus of the University of Nevada, the Wolfpack assumed their positions for what appeared just another fall ball scrimmage. However, Nevada coach TJ Bruce must have placed some undisclosed incentive on the contest for the opposing sides were extremely enthusiastic and competitive.

The contest was missing a few players that have drawn attention with successful spring seasons last year as well as jumps they made over the summer, namely LHP Ryan Anderson and RHP Jake Jackson.  Both have resumed their throwing programs and will likely throw before the end[…]