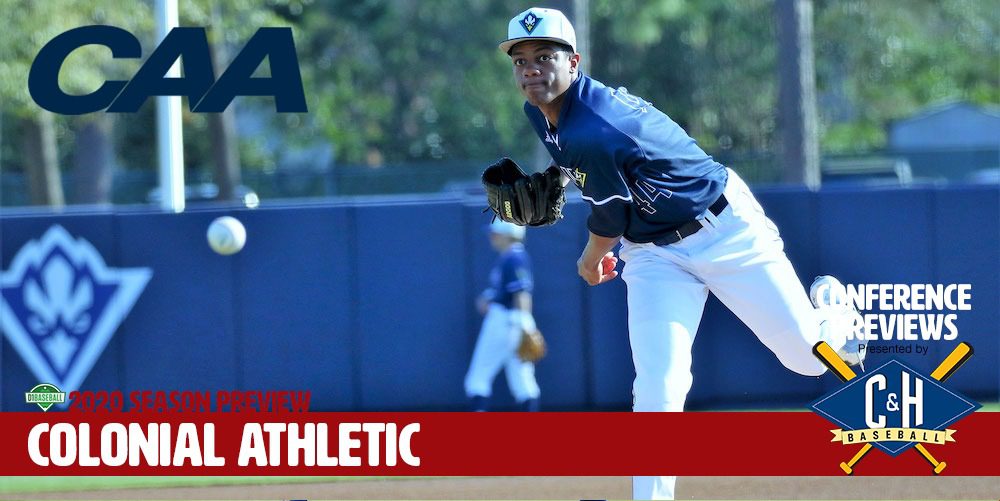 Elon won the Colonial Athletic Association regular-season title by three games last year, but when the dust settled it was still UNC Wilmington representing the CAA in the NCAA tournament for the sixth time in the last eight years. The Seahawks bring back an experienced pitching staff and an athletic lineup, making them the league’s clear-cut favorites heading into 2020, but Northeastern, James Madison, Elon and College of Charleston all look capable of making noise. The CAA has sent two teams to regionals three times in the last five years, and it has a real chance to do so again[…]