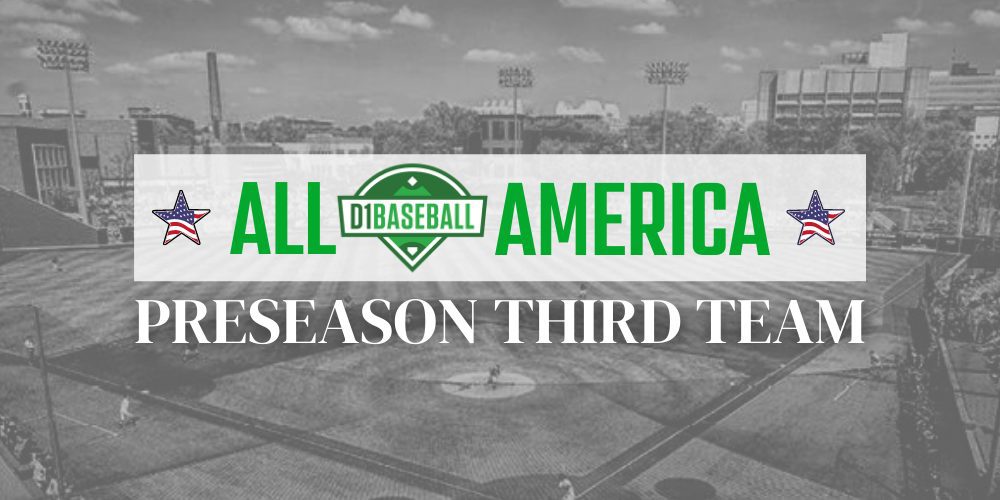 We begin today with a look at the third team, which is led by four players from the ACC and three apiece from Conference USA, the Pac-12 and the SEC. Check back later today to see the second team and the first team.