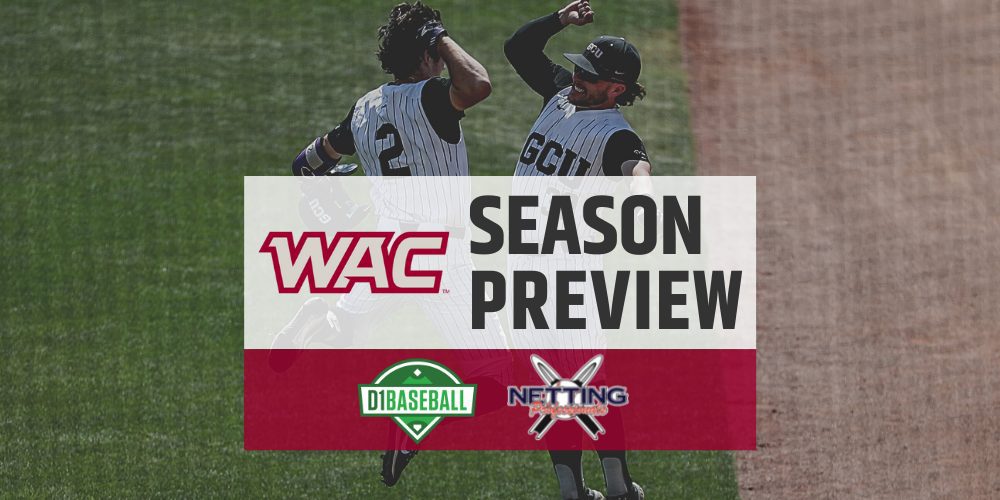 The newly expanded WAC is an amalgam of some of the top teams from the Southland and a league that already had a very impressive top tier. Best of luck predicting how this is going to play out. Grand Canyon, Cal Baptist (ineligible for the postseason due to D1 transition), and Sacramento State have been the class of what is now called the West Division. Sam Houston is the traditional power in the new Southwest Division,[…]