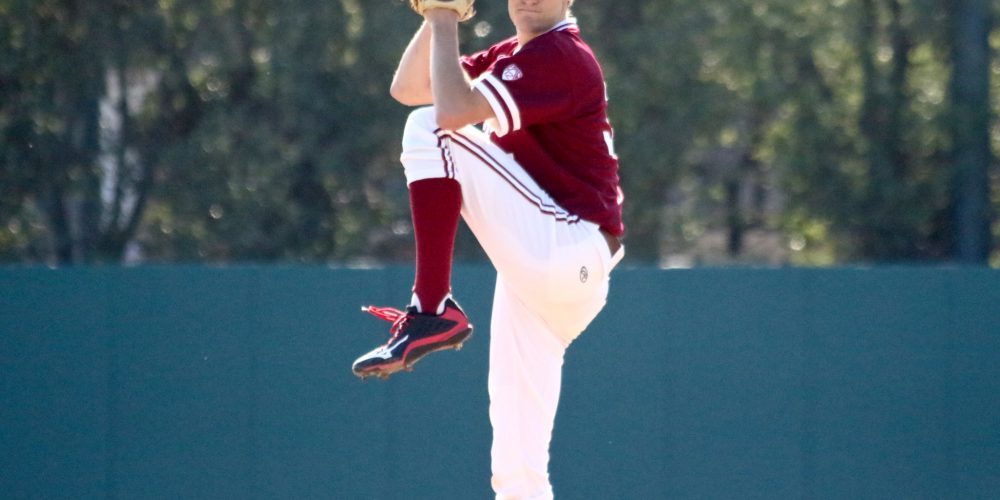 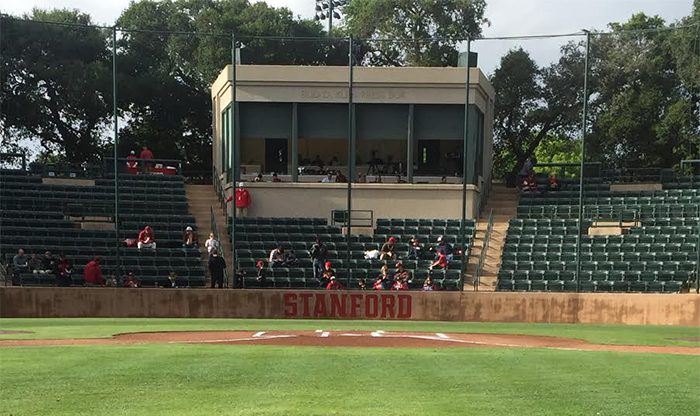 If you just look at last year’s numbers, you’re probably wondering why Stanford is in the Top 25. The Cardinal offense ranked 248th in the nation in batting and 220th in scoring; no Stanford regular even hit .300. But this year is not last year, and this year there is plenty of reason to expect a number of returning players to take big steps forward. Many of them seemed to do just that in the fall, led by middle infielders Hoerner and Kinamon, who figure to make this offense go. Hoerner has always had decent contact skills, but he’s gotten bigger and stronger since his freshman year, and he has shown the plate discipline to be a very good table-setter. Kinamon has sneaky strength to the gaps in his 5-foot-11 frame and should blossom into a key contributor now that he’ll get the chance to play every day as a sophomore.

The other key righthanded bat in the lineup is Dunlap, a physical senior who was the team’s leading hitter a year ago and one of its top run producers. Klein, another senior righthanded hitter, isn’t likely to put up gaudy offensive numbers but “really came on” in the fall, according to Mark Marquess. And Wulff is an emerging sophomore righty bat who could wind up platooning at a corner outfield spot with athletic bat-handler Alec Wilson and sweet-swinging freshman Kyle Stowers, both lefties. Another freshman, infielder Daniel Bakst, was a blue-chip recruit with a track record of strong performance for the USA junior national team. His advanced righthanded bat could force him into the lineup somewhere.

Of course, Stanford’s best player is Brodey, a premium athlete with emerging strength in his lefthanded swing. He followed up a quality sophomore season with a breakout summer in the Cape, where he showed advanced barrel awareness, the ability to shoot line drives to the opposite gap or turn on the ball with authority. Another lefty, Carter, was a high-profile recruit who struggled with offspeed stuff as a freshman but made some adjustments and started to come into his own in the second half of his sophomore year; he looks like a real breakout candidate as a junior. Diekroeger and Winaker are two mature veteran lefty hitters who should grind out at-bats and get on base much more consistently in 2017 than they did in their disappointing (and, in Diekroeger’s case, injury-plagued) 2016 campaigns.