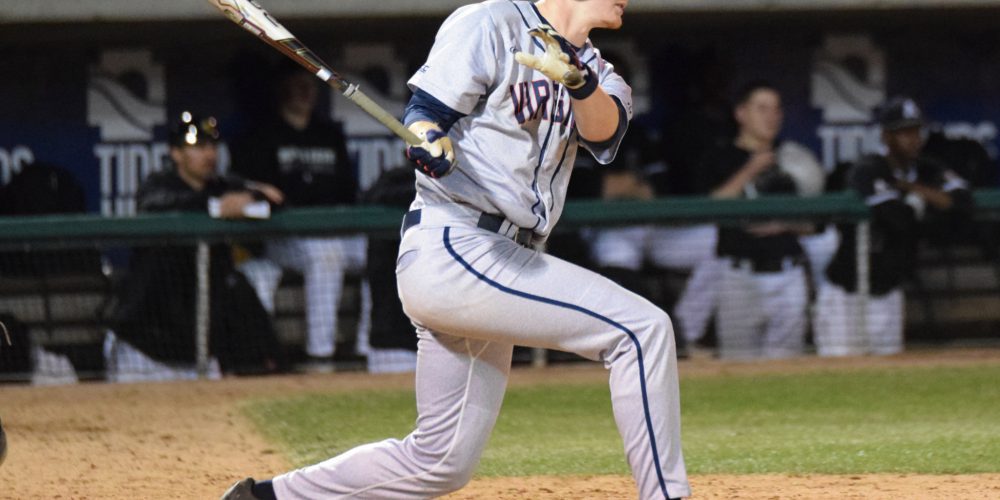 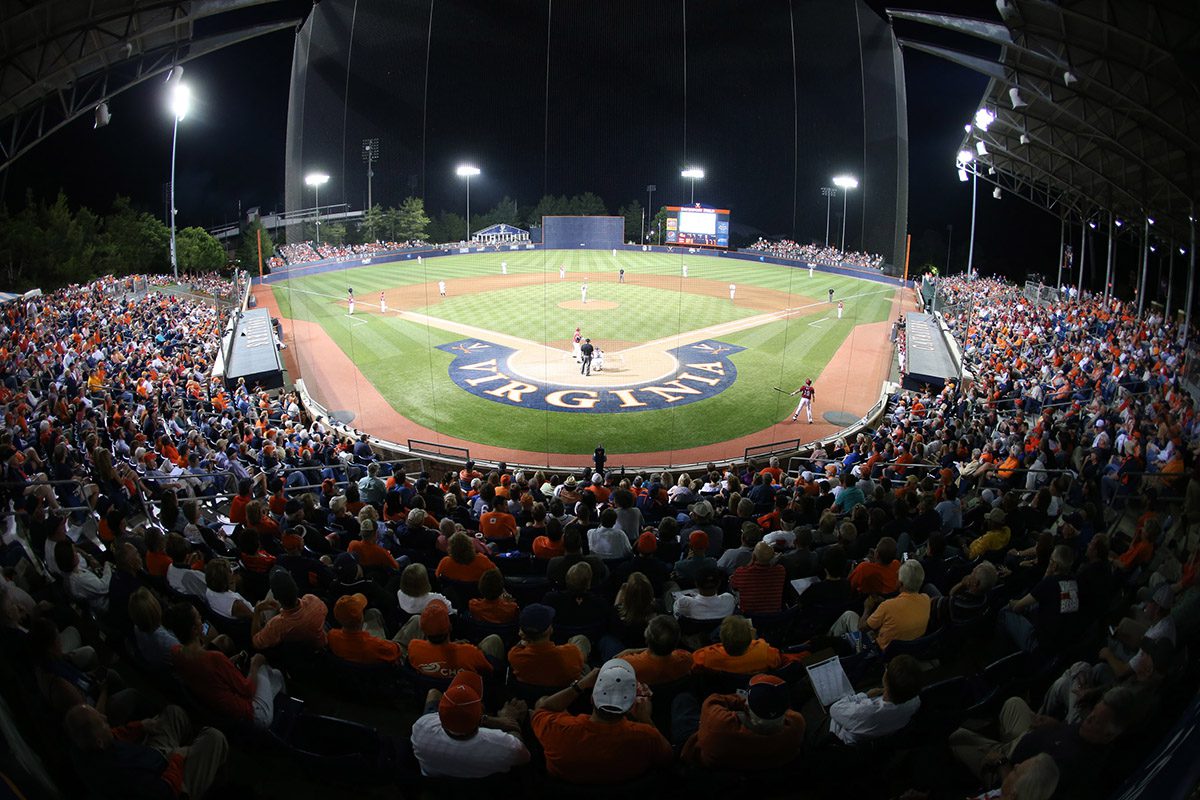 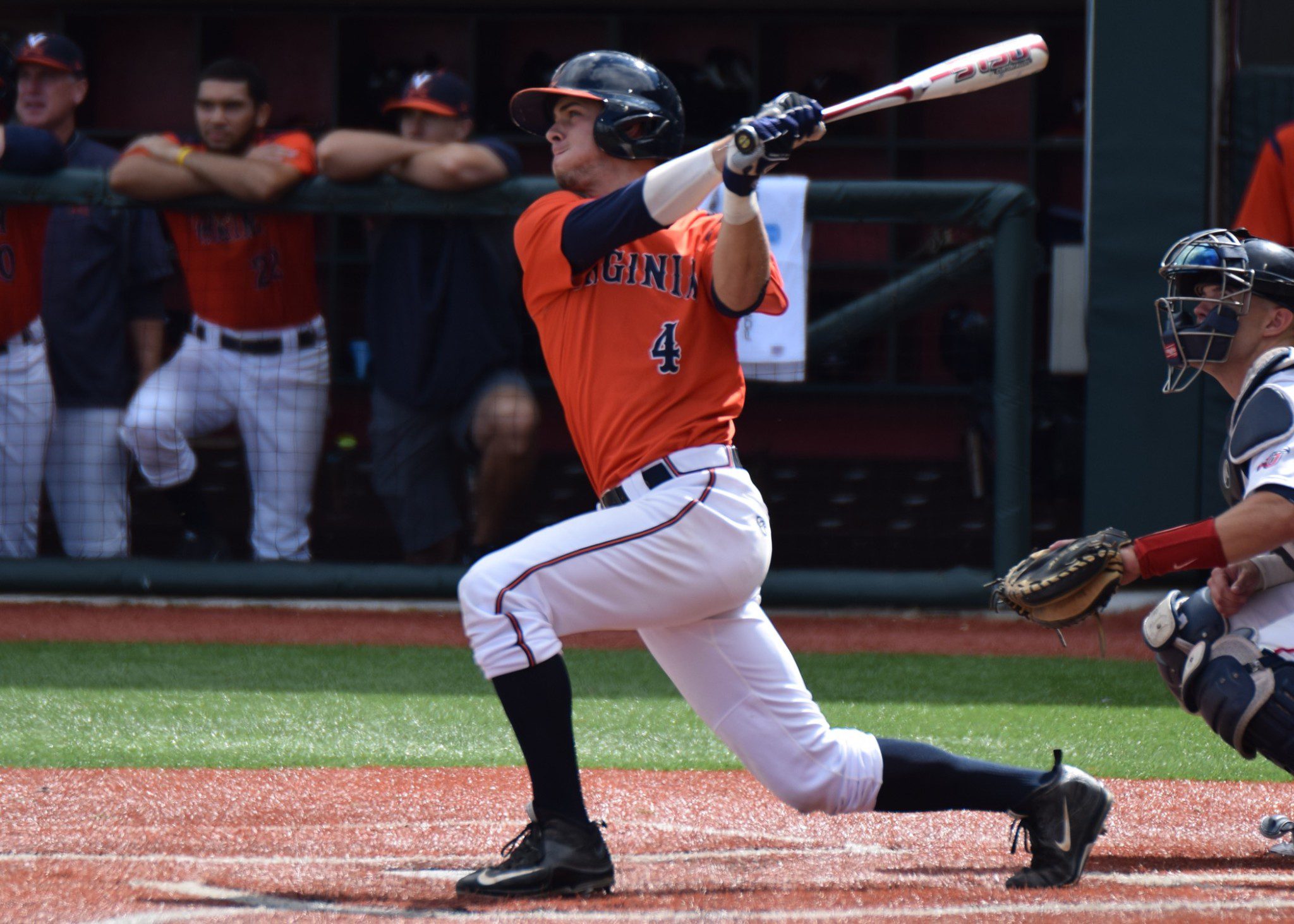 Leading hitter Matt Thaiss is gone, but every other key contributor returns from a team that ranked third in the ACC and 26th in the nation in batting last year. Clement blossomed into a dynamic table-setter as a sophomore and then won the Cape Cod League MVP in the summer. A high-energy athlete with advanced contact skills and a low strikeout rate, Clement will be one of the top catalysts in the country. The scrappy Novak is another good bat-handler who has gotten stronger and could be a nice fit in the No. 2 hole, and Coman is another mature contact-oriented hitter with a disciplined approach. The other key righthanded hitters in the lineup are Simmons (who has plenty of bat speed but needs to improve his 8-47 BB-K mark) and Richardson (a high-profile freshman with a pretty stroke and a polished gap-to-gap approach).

So. 3B Andy Weber gives Virginia another aggressive contact hitter, but from the left side. The lineup is really built around a quartest of very talented lefty hitters: Haseley, Smith, Eikhoff and McCarthy. Haseley, the likely No. 3 hitter, grinds out at-bats, walks as often as he strikes out and racks up doubles. The physical Smith rates as one of the best pure hitters in this draft class, with strength to both sides of the field and uncommon plate discipline (36-23 BB-K) for a power hitter. Eikhoff is an outstanding fastball hitter with real strength in his line-drive swing. McCarthy, the younger brother of former UVa. star Joe McCarthy, was limited to 19 at-bats last year after tearing two ligaments in his big toe while crashing into the outfield wall on Feb. 27, but he returned strong this fall and showed a very smooth line-drive swing, strength to the gaps, a mature approach and loads of athleticism. If McCarthy, Simmons and Eikhoff can take the steps forward as sophomores that the Cavs expect, this has a chance to be one of the best offensive teams of the Brian O’Connor era.