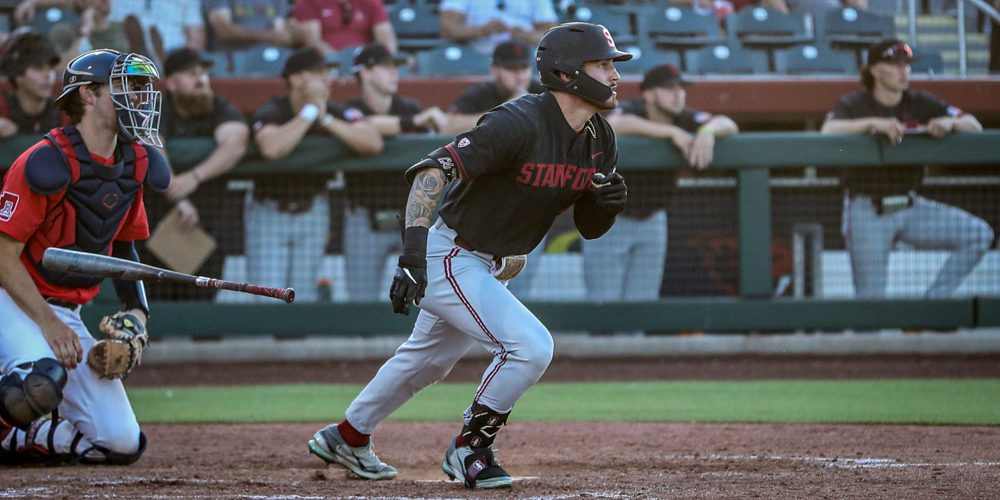 SCOTTSDALE, Ariz. — The evening/late night session of the Pac-12 tournament’s second day featured four starting pitchers capable of shutting down even the best of the conference’s offenses. The conference’s best pitcher this season and the best pitching prospect were both slated to take the mound.

Two potentially elite pitching matchups were in store for fans that had endured a pair of games featuring Washington the last two days where 43 combined runs had been scored on 72 hits and lasted an average of four hours, seven minutes.

One of the night-session matchups lived up to the billing. The other…not[…]