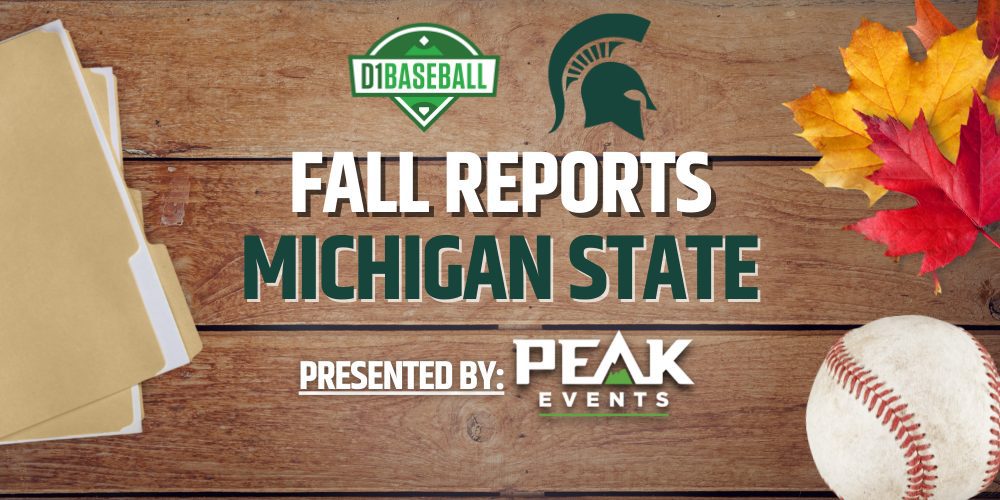 In search of their first winning season since 2017, the Spartans were competitive to commence last year, taking three-of-four against Maryland on opening weekend and sitting one game over .500 after the first six weeks of the season. They hit a cold stretch shortly after, however, dropping 12 of their next 13 games before rebounding to take weekend sets against Ohio State and Rutgers in the final month, ultimately finishing 17-27 (11th in the Big Ten).

Head Coach Jake Boss welcomes seven transfers and seven freshmen to campus this season, joining a veteran group of holdovers looking to get the[…]