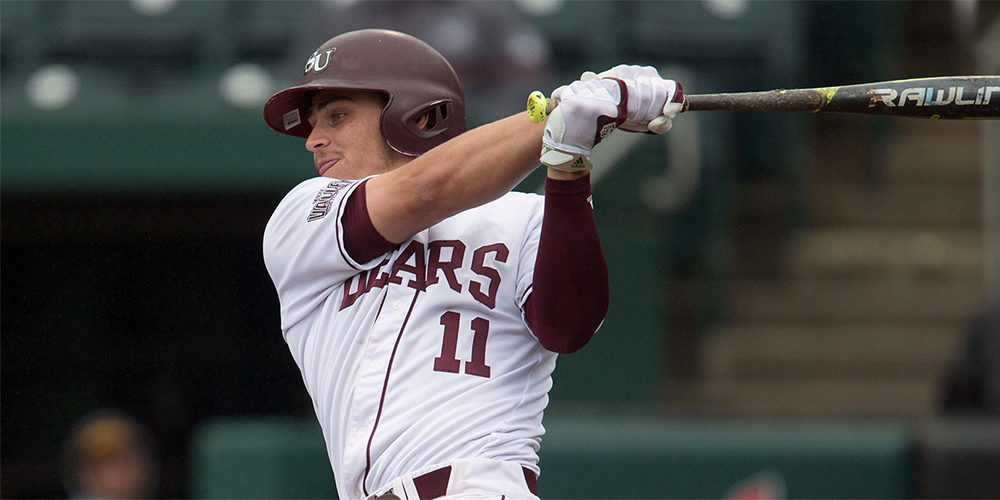 Position Power Rankings D1 Baseball Staff - February 13, 2018 Last month, we unveiled our preseason All-America teams, which followed one guiding principle: If we were building a team to win the 2018 national title, which players would we choose? We use that same philosophy to construct our Position Power Rankings — think of them as an extension of our preseason All-America teams. These are NOT pro prospect lists, but they do take pure talent into consideration. Players who proved themselves against top competition in summer ball and look poised for breakout years might rank higher on the list than other players with gaudier stats from last spring. We considered past performance and offensive statistics, but[…]