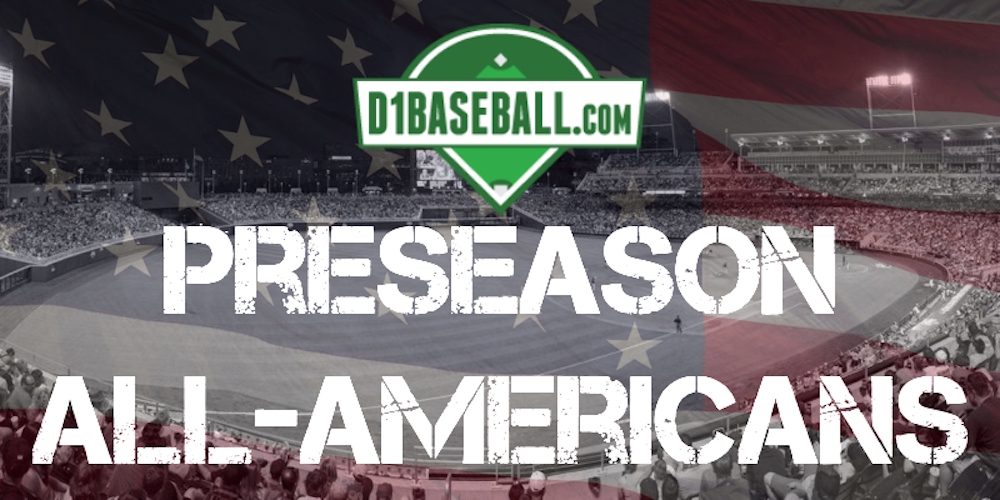 Texas A&M’s Braden Shewmake earned second-team honors at second base as a freshman last spring, and he grabs second-team preseason honors at second base this year, even though he is competing for the starting job at shortstop. Liberty outfielder D.J. Artis also earned second-team honors at the end of last season and in the 2018 preseason. Clemson’s Seth Beer jumps from the 2017 third team to the 2018 preseason first team, while TCU righthander Jared Janczak moves up from the 2017 third team to the preseason second team. The other returning third-teamer, Saint Mary’s two-way star Kevin Milam, is back on the third team in the preseason.

D1Baseball’s editors selected the Preseason All-America teams with one guiding principle in mind: To identify the best and most valuable college baseball players for the 2018 season. Past performance and future upside factored into the deliberations, but the goal was neither to identify the best future major leaguers nor to reward the players who have put up the gaudiest numbers in past seasons (particularly since the level of competition varies significantly from one conference to another). The objective was to select the players who would provide the most value for a team that wanted to win the College World Series in 2018—the players who are best equipped to perform at an elite level if they were matched up against elite college competition this spring. 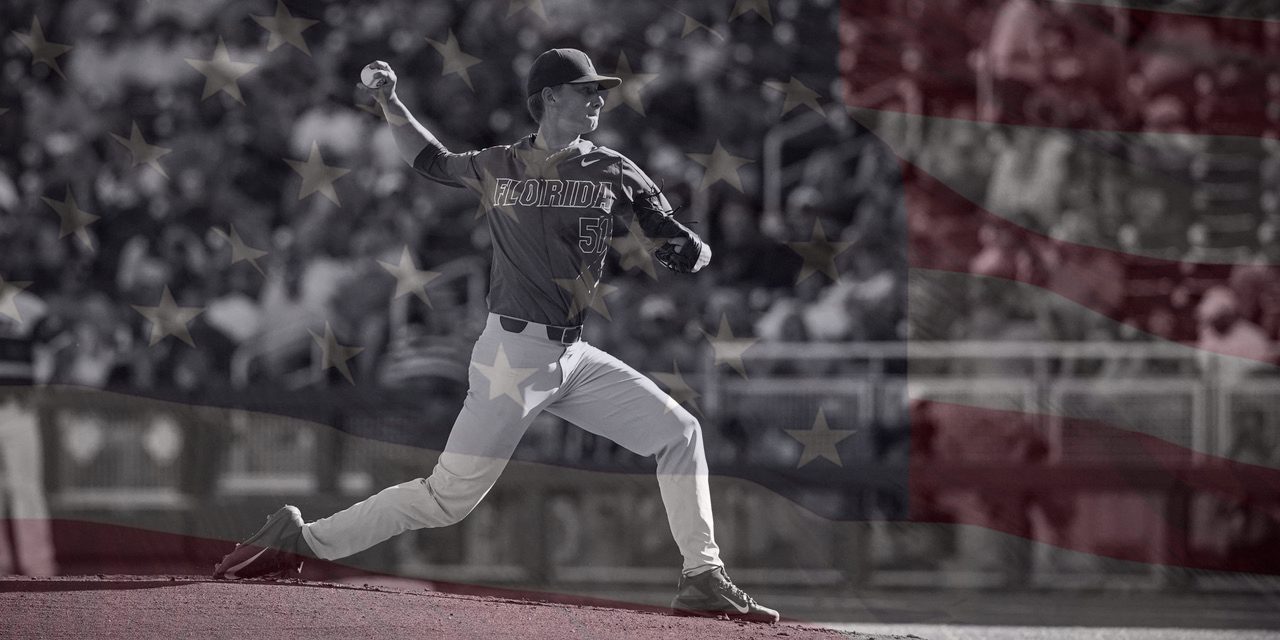 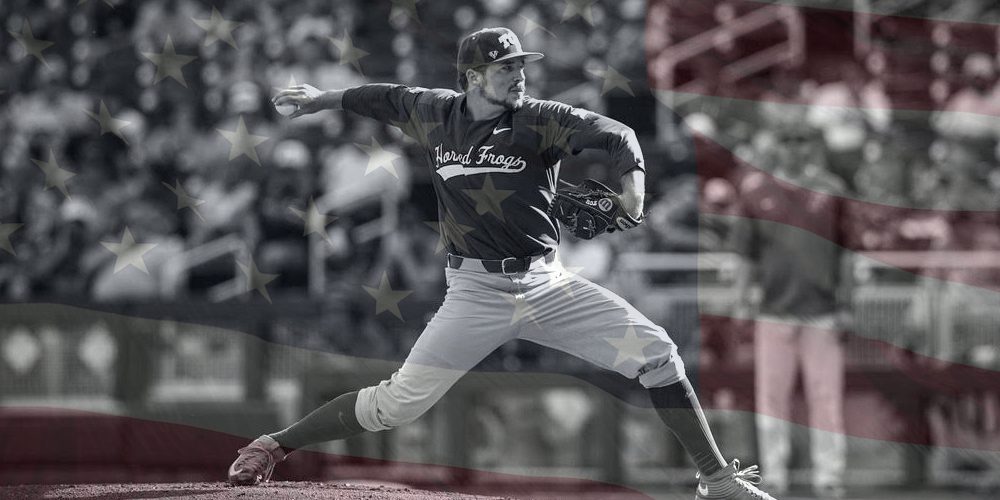 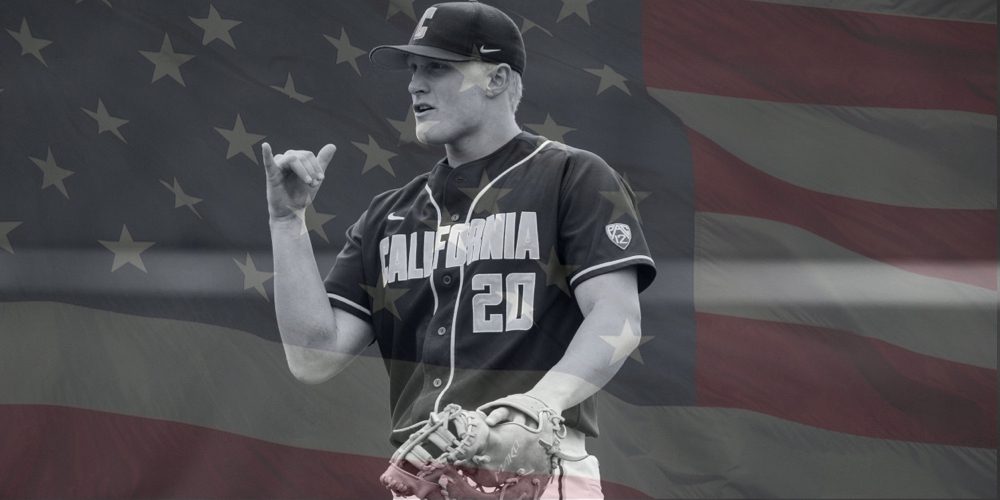