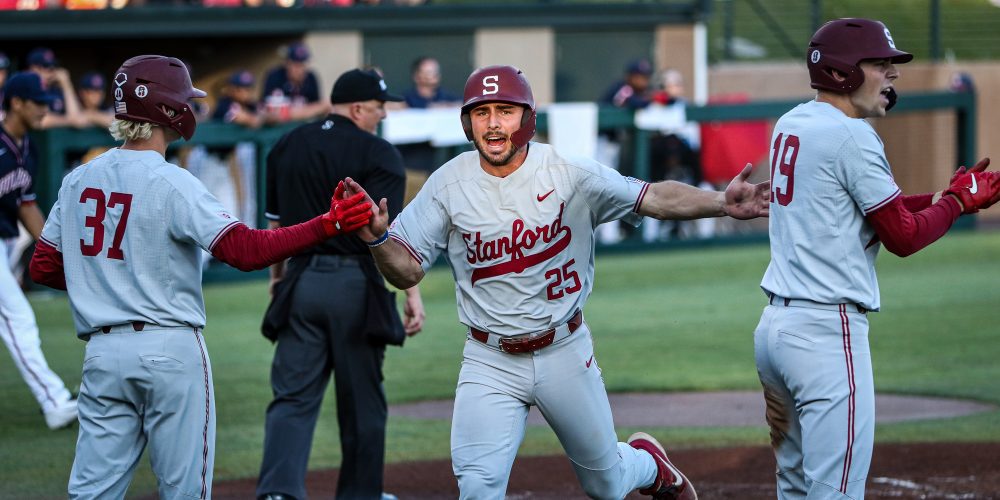 The first few rounds of Day Three (rounds 11-40) are typically much more exciting to follow than the last few rounds of Day Two. Instead of drafting mostly lesser prospects who WILL sign in rounds 7-10 (most often for well below slot value), players chosen in rounds 11-14 are typically higher level prospects from both the high school and college ranks who fell out of the top 10 rounds due to signability and/or medical issues. For many of these prospects who fell, college players especially, their true feelings of wanting to play professional baseball come out. As a result, their desired bonus amount falls back to reality. Good area scouts who are in touch with their prospects are then able to relay this information to the draft room. Deals are cut (technically illegal, but allowed by MLB) and picks are then made.

As we wrote during MLB Draft: Day Two Analysis our staff did not see all of the 194 four-year college prospects selected in rounds 3-10, nor did we see the 686 total picks from Division I colleges in this draft. However, we did see, in-person, hundreds of college and high school prospects. You can find full, detailed reports from our partners at Prep Baseball Report. In regards to the best four-year college selections of Day Three, here are the top ones based on our looks.