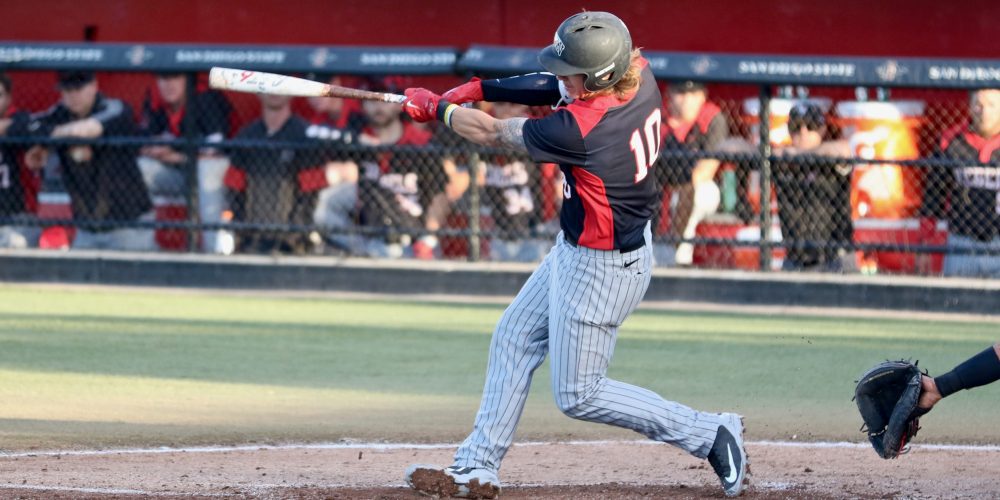 Now that we’ve ranked the Cape Cod League’s top 40 hitting and top 40 pitching prospects for the 2019 draft, it’s time to see how the league’s prospects line up by position, combining 2019 and 2020 draft-eligible players. Here’s an in-depth look at the league’s Top 15 middle infielders, plus others to watch:

Stott made a brief, 40 at-bat appearance in the Cape before departing for the USA CNT. He’s a tall, athletic bodied middle infielder with solid tools across the board. Defensively, he made all the routine plays with sure hands and fluid actions to go along with plus arm strength. Also displayed a quick transfer and plus range in all directions. In the batter’s box Stott must shorten his swing. Was long to the ball from a high hand starting position. Dropped his hands and looped to the ball. Took a long stride to his front side and got jumpy. Showed average bat speed with average-to-above raw power to his pull side in batting practice. During the games he put the ball in play, yet it was not hard contact. Tentative with many swings, feeling for the ball instead of attempting to do damage. Besides adopting a more aggressive approach in the box, he may also need to make an adjustment similar to what Cavan Biggio, a current minor leaguer with Toronto, has made since his college days at Notre Dame. Biggio lowered his hands and discovered never seen before power. Stott may be capable of doing the same. Despite the ordinary look offensively this summer, Stott is a high level athlete with tools and present defensive abilities. Look for him to be considered in the first round this coming June.

Similar to a previous look this spring Holland made a good impression with his tools and athleticism. At five-foot-eleven, 185 pounds, he’s more athlete than polished baseball player at this point in his development, but he’s quick-twitch with positional versatility; playing left field, shortstop and second base this summer between Cape Cod and the CNT. Plus runner who slowed up early for a stand-up triple at 11.95 seconds. Above average arm and quick hands